wnw24
Home Politics In Austria, Four persons are dead and one missing after avalanche 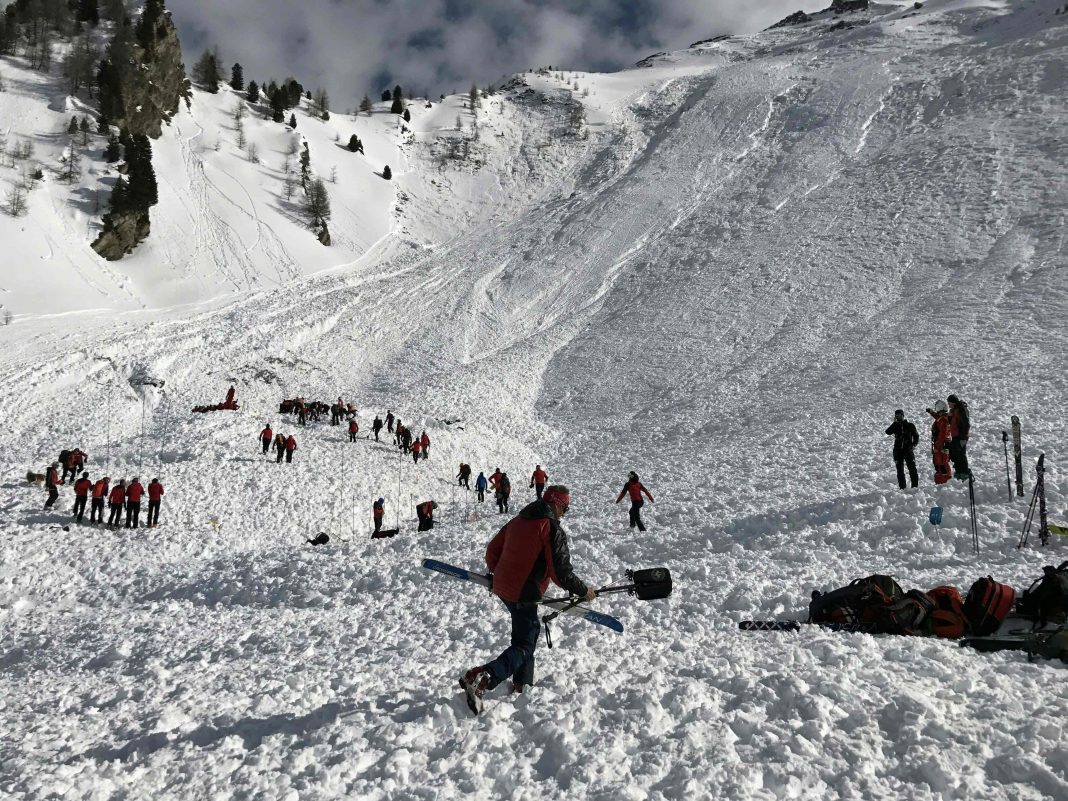 West News Wire: Four people were killed in an avalanche in Austria’s Tyrol area on Friday, with a fifth still missing, according to rescue authorities.

Official Patrick Ortler told reporters that the victims were “off-piste” when they were buried in snow near the Swiss border.

“Unfortunately, four people died, and another was injured,” he added, adding that a search was underway to locate the missing person.

At this time, no information about their identify or nationality has been provided.

The weather service has called for caution after heavy snowfall this week.

Thirteen avalanches were recorded in Tyrol on Friday alone.

One of them swallowed up five winter sports enthusiasts in the popular resort of Sölden, but all were rescued, Ortler said.

In recent years, avalanches have killed an average of 20 people a year in Austria.

The last two seasons have been less deadly as the Covid-19 pandemic has reduced the number of skiers in the mountains.