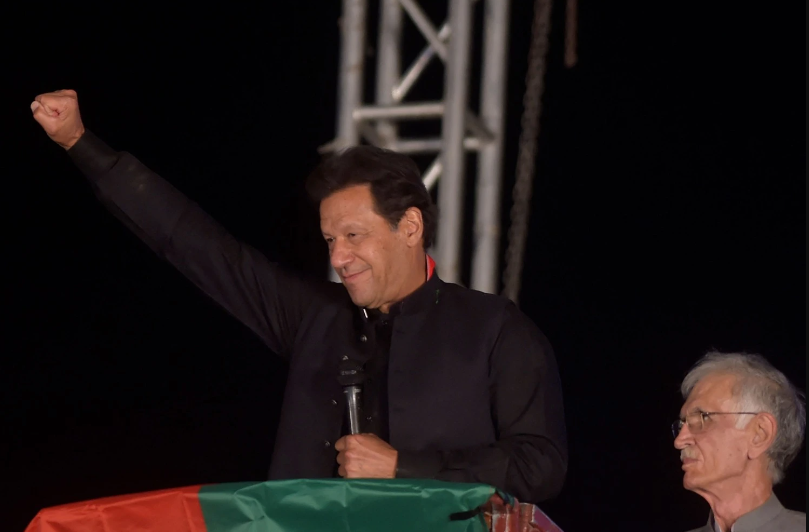 West News Wire: After a shooter opened fire at a gathering in Wazirabad, Imran Khan, a former Pakistani prime minister, was hit in the leg by a bullet.

A Pakistan Tehreek-e-Insaf official, Azhar Mashwani, confirmed to news channels on Thursday that the politician had been wounded in the leg but was not in danger. According to reports, the incident also left six other people hurt, including Faisal Javed Khan, another politician.

Khan was transported to a hospital in Lahore after leading a protest march to Islamabad’s capital and calling for immediate elections.

The identity of the gunman, who was arrested by police at the scene, was not immediately clear. No group has claimed responsibility for the attack.

Footage on local media showed Khan with a bandaged leg moving from his truck to another vehicle with the help of his security team.

Khan began his long march on October 28 from Lahore and is expected to reach Islamabad on November 11.

His government was removed in April this year through a parliamentary vote of no confidence. Since then, Khan has been holding rallies across the country, demanding early elections.