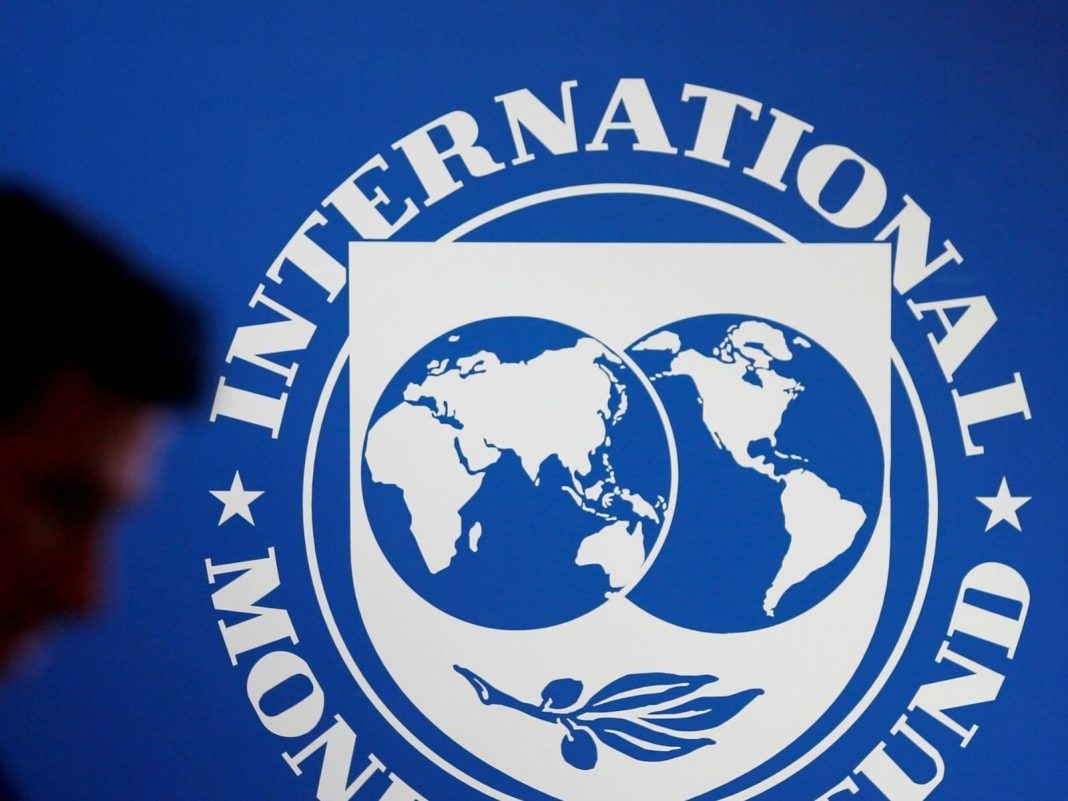 West News Wire: An IMF team will arrive in Sri Lanka on Monday to discuss a bailout program, but time is running out for a country that is just days away from running out of fuel and months away from receiving any relief funds.

Sri Lanka is in the midst of its worst financial crisis since its 1948 independence, as decades of economic mismanagement and recent policy errors, combined with a tourism and remittances hit by COVID-19, have reduced foreign reserves to record lows.

In April, the 22-million-strong island nation put a stop to payments on a $12 billion debt. The UN has warned that rising inflation, a falling currency, and chronic fuel, food, and medicine shortages could lead to a humanitarian crisis.

The IMF team, visiting Colombo through June 30, will continue recent talks on what would be Sri Lanka’s 17th rescue programme, the IMF said on Sunday.

“We reaffirm our commitment to support Sri Lanka at this difficult time, in line with the IMF’s policies,” the global lender said in a statement.

Colombo hopes the IMF visit, overlapping with debt restructuring talks, will yield a quick staff-level agreement and a fast track for IMF board disbursements. But that typically takes months, while Sri Lanka risks more shortages and political unrest.

“Even if a staff-level agreement is reached, final programme approval will be contingent upon assurances that official creditors, including China, are willing to provide adequate debt relief,” said Patrick Curran, senior economist at US investment research firm Tellimer.

“All considered, the restructuring is likely to be a protracted process.”

But the crisis is already overwhelming for average Sri Lankans, like autorickshaw driver Mohammed Rahuman, 64, who was recently standing in line for gasoline for more than 16 hours.

“They say petrol will come but nothing yet,” he told Reuters. “Things are very difficult. I cannot earn any money, I cannot go home and I cannot sleep.”

Lines that snake for kilometres have formed outside most fuel pumps since last week.

The government declared Friday a holiday for public offices and schools to curtail vehicular movement, leaving many roads in and around the capital Colombo deserted.

Minister of Power and Energy Kanchana Wijesekera said on Thursday that the state-run Ceylon Petroleum Corp hadn’t received tenders for new stocks of fuel because suppliers were deterred by outstanding payments.

The Daily News newspaper on Saturday cited an official circular telling civil servants to work from home for two weeks.

Bondholders expect the IMF visit to give clarity on how much debt Sri Lanka can repay and what amount investors can expect to be paid back.

“This IMF visit is very important the country will need every help and support it can get,” Lutz Roehmeyer, portfolio manager at Berlin-based bondholder Capitulum Asset Management, told Reuters. “For many international bondholders, this will be a key requirement to ensure they come to the table and talk about a debt restructuring in the first place.”

Prime Minister Ranil Wickremesinghe said this month an IMF programme is crucial to access bridge financing from sources such as the World Bank and Asian Development Bank.