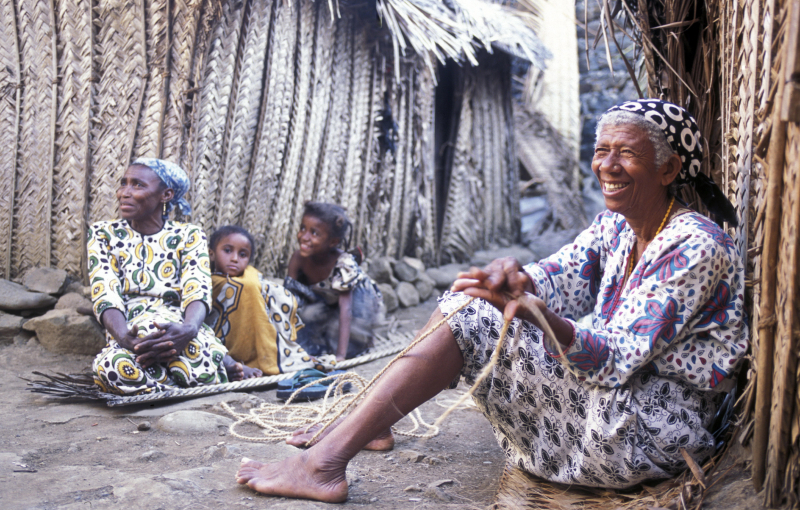 West News Wire: The International Monetary Fund (IMF) has warned that 60 percent of the world’s poorest countries are at high risk of, or already in, debt distress, more than doubling the proportion in 2015.

“Low-income countries will find it increasingly difficult to service their debts,” said IMF Managing Director Kristalina Georgieva and Ceyla Pazarbasioglu, head of the strategy, policy, and review department, in a blog post on Thursday, as the G20’s debt service suspension initiative expires at the end of the year and interest rates are set to rise.

“We may see economic collapse in some countries unless G20 creditors agree to accelerate debt restructurings and suspend debt service while restructurings are negotiated,” they added.

So far, more than $10.3 billion in debt relief has been provided to more than 40 eligible countries under the G20 debt plan, which was launched last year.

The end of debt service relief will force “participating countries to resume debt service payments,” according to IMF officials. “Immediate action is required to instill trust in the framework and provide a roadmap for assisting other countries facing increasing debt vulnerabilities.”

According to World Bank data, the coronavirus pandemic has dealt a significant blow to the world’s poorest countries, causing a recession that could push more than 100 million people into extreme poverty.