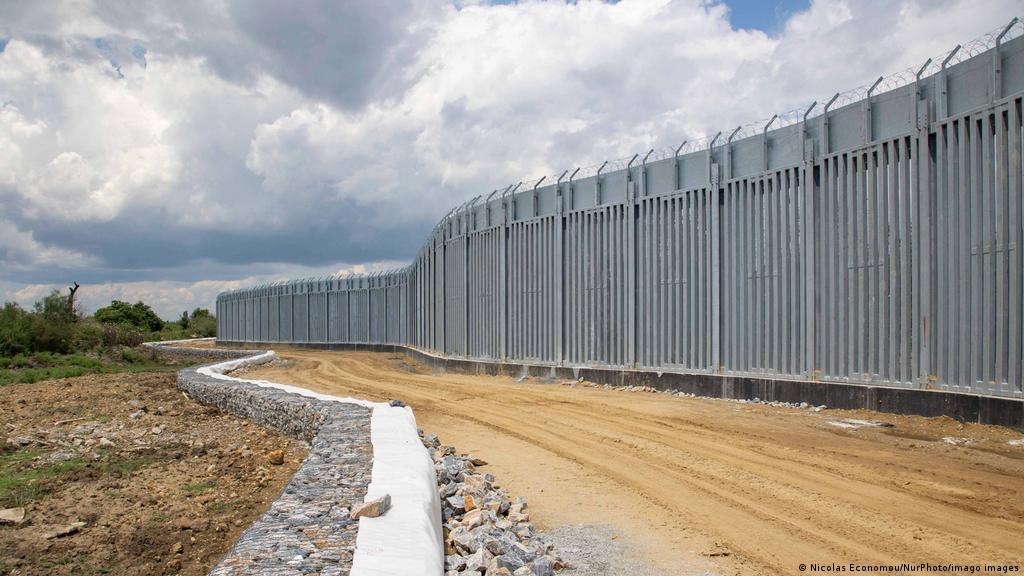 West News Wire: According to Frontex, the EU’s border agency, the number of unauthorized entry points increased significantly in the first nine months of 2022 compared to the same period last year.

“Preliminary figures show that during the first nine months of this year, the European Union’s external borders recorded roughly 228,240 irregular entries. This is the biggest number for the first three quarters of the year since 2016 and marks an increase of 70% when compared to the same period last year, according to the agency.

This year, the Western Balkans route has emerged as the center of illegal immigration, with over 100,000 irregular admissions recorded there. Most of the migrants that use this route to join the EU are from Syria, Afghanistan, and Turkey, the agency noted.

The Central Mediterranean route, where migrants take dangerous trips in open boats in a bid to enter the EU, remains the second most-popular, accounting for some 65,000 illegal entries. The majority of illegal migrants on this route come from Tunisia, Egypt and Bangladesh, according to Frontex.

The illegal migration figures do not include the massive influx of refugees from Ukraine, Frontex noted, since they have been entering the bloc’s territory through border checkpoints. According to the agency’s latest figures, “more than 11 million Ukrainian nationals have entered the EU from Ukraine,” amid the ongoing conflict between Kiev and Moscow. However, an unspecified “significant number” of Ukrainians have already returned home, Frontex noted.