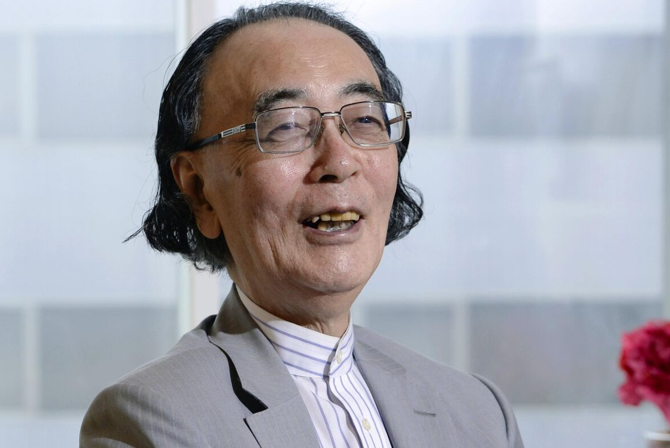 West News Wire: Toshi Ichiyanagi, an avant-garde pianist and composer who trained under John Cage and helped Japan lead the world in experimental modern music, has passed away. He was 89.

According to the Kanagawa Arts Foundation, where Ichiyanagi had held the position of general artistic director, Ichiyanagi, who was married to Yoko Ono before she married John Lennon, passed away on Friday. It was not stated what caused the death.

The head of the foundation, Kazumi Tamamura, issued a statement on Saturday saying, “We would like to offer our profound gratitude to all those who loved him during his lifetime.”

Ichiyanagi was a pioneer who studied at The Juilliard School in New York and employed experimental compositional methods that included both traditional Japanese instruments and materials as well as electronic music.

He was known for collaborations that defied the boundaries of genres, working with Jasper Johns and Merce Cunningham, as well as innovative Japanese artists like architect Kisho Kurokawa and poet-playwright Shuji Terayama, as well as with Ono, with whom he was married for several years starting in the mid-1950s.

“In my creation, I have been trying to let various elements, which have often been considered separately as contrast and opposite in music, coexist and penetrate each other,” Ichiyanagi once said in an artist statement.

Japanese traditional music inspired and emboldened him, he said, because it was not preoccupied with the usual definitions of music as “temporal art,” or what he called “divisions,” such as relative and absolute, or new and old.

Modern music was more about “substantial space, in order to restore the spiritual richness that music provides,” he said.

Among his well-known works for orchestra is his turbulently provocative “Berlin Renshi.” Renshi is a kind of Japanese collaborative poetry that is more open-ended free verse than older forms like “renku.”

In 1989, Ichiyanagi formed the Tokyo International Music Ensemble The New Tradition (TIME), an orchestral group focused on traditional instruments and “shomyo,” a style of Buddhist chanting.

His music traveled freely across influences and cultures, transitioning seamlessly from minimalist avant-garde to Western opera.Ichiyanagi toured around the world, premiering his compositions at Carnegie Hall in New York and the Théâtre des Champs-Élysées, Paris. The National Theater of Japan also commissioned him for several works.

He remained prolific over the years, producing Concerto for marimba and orchestra in 2013, and Piano Concerto No. 6 in 2016, which Ichiyanagi performed solo at a Tokyo festival.

Ichiyanagi received numerous awards, including the Alexander Gretchaninov Prize from Juilliard, L’ordre des Arts et des Lettres of the French Republic and the Order of the Rising Sun, Gold Rays with Rosette and the Medal of Purple Ribbon from the Japanese government.

Born in Kobe to a musical family, Ichiyanagi showed promise as a composer at a young age. He won a major competition in Japan before moving to the U.S. as a teen, when such moves were still relatively rare in postwar Japan.

A private funeral is being held with family. A public ceremony in his honor is in the works, being arranged by his son, Japanese media reports said.