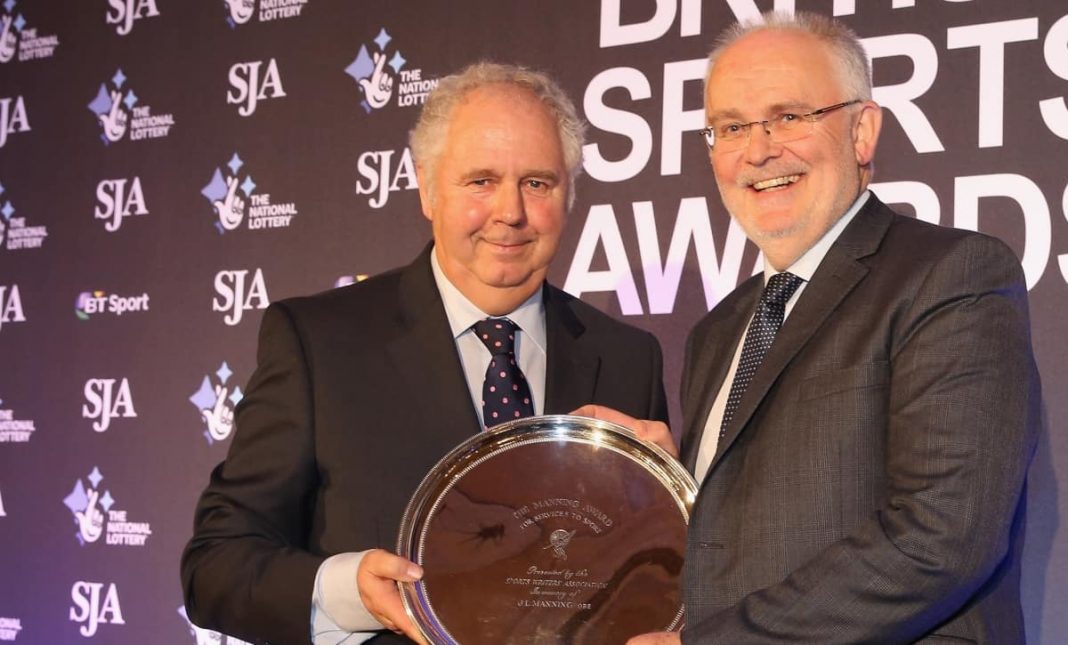 West News Wire: After working the 2010 and 2014 World Cups for ESPN, Ian Darke will call play-by-play for Fox this year.

Following John Strong and Jacqui Oatley, Darke is Fox’s third play-by-play announcer for this year’s competition, which will be held in Qatar from November 21 to December 18.

Prior to the 2010 tournament in South Africa, Darke worked for ESPN. He was then hired by ESPN that September as its lead soccer commentator. Darke broadcast for Britain’s Sky Sports from 1992 to 2002.

For the 2014 competition in Brazil, he succeeded Martin Tyler as ESPN’s leading play-by-play announcer. Darke has a non-exclusive contract with ESPN, which allows him to cover his eighth World Cup. He is ESPN’s lead commentator for Spain’s La Liga and for this year’s Women’s European Championship. Darke also is BT Sport’s lead Premier League commentator in Britain and is heard on the Premier League world feed.

Darke announced the 1994 tournament for ABC and ESPN, the 1982 and 1990 World Cups for BBC Radio and Eurosport, and the 2018 tournament for the world feed. He broadcast the 2011 Women’s World Cup for ESPN.

Strong remains Fox’s lead soccer commentator, a role he has held since 2015. He has been paired since 2017 with former U.S. midfielder Stuart Holden, including in 2018 at Fox’s first World Cup.