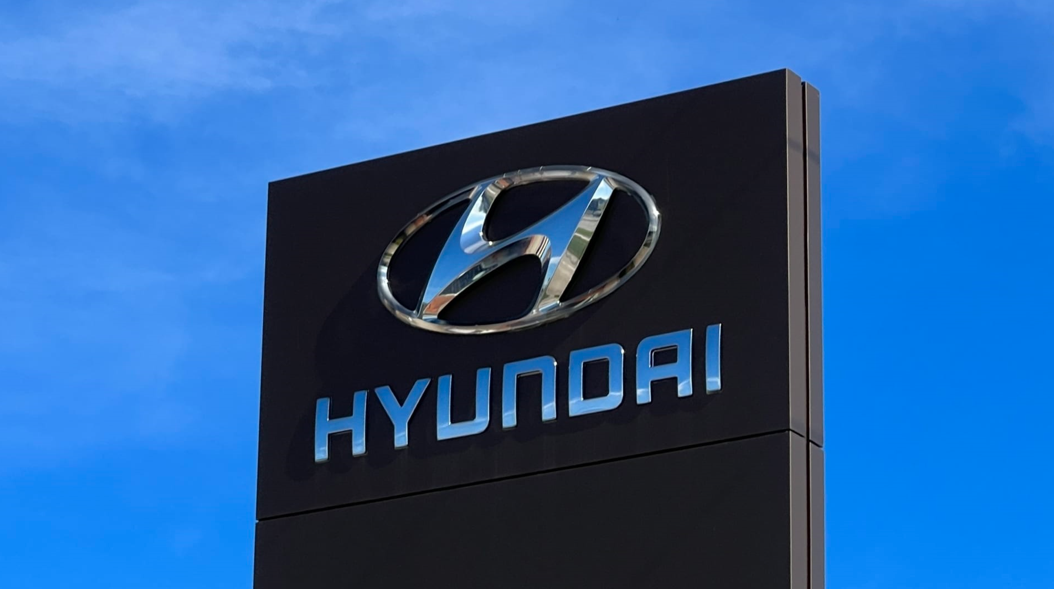 West News Wire: According to federal court documents examined by the news agency Reuters, the US Department of Labor accused a Korean-owned auto parts manufacturer and supplier of Hyundai Motor Co. of breaking federal child labour regulations in an Alabama factory.

According to documents submitted on Monday to the US District Court for the Middle District of Alabama, the Department of Labor (DOL) claimed that SL Alabama LLC, a division of SL Corp of South Korea, hired minors at its facility in Alexander City, Alabama.

The DOL said in a six-page complaint that since last November, SL Alabama had “repeatedly violated” labour laws by “employing oppressive child labour” and “minors under the age of 16.”

In a statement to Reuters, SL Alabama admitted children had worked at the plant, which makes headlights, rear lights and other components for companies including Hyundai and its Kia affiliate. SL said the minors had been hired by an outside labour recruitment firm, which it did not identify.

The revelations come one month after Reuters reported the use of child labour at another Alabama auto parts plant operated by Hyundai subsidiary SMART Alabama LLC. The Alabama Department of Labor at the time said it would coordinate with federal authorities to probe labour practices at that plant.

The discovery of child workers at a second Hyundai supplier signals widening scrutiny of labour practices in the automaker’s US supply chain. In an emailed statement late Monday, Hyundai said “it does not tolerate illegal employment practices in any Hyundai entity”.

“We have policies and procedures in place that require compliance with all local, state, and federal laws,” it added.

Along with the complaint against SL Alabama, a proposed settlement agreement between the government and the parts manufacturer was filed with the court. Under the terms of that agreement, SL Alabama agreed to stop hiring minors, punish any managers aware of the use of underage employees, and suspend any relationship with any recruiters who supply child workers.

The proposed agreement was signed August 18 by an SL Alabama lawyer and a Department of Labor lawyer. It has not yet been signed by a judge.

The filings did not detail how many minors worked at SL Alabama or what type of jobs they performed. It is not clear whether the company or the labour contractors it works with face any fines or other penalties.

The DOL did not respond to requests for comment.

In its statement to Reuters, SL Alabama said “we fully cooperated with the investigation by the Department of Labor, and we are in the process of complementing our verification system so that minors will not work going forward.”

Both federal and Alabama law prohibit teens and children under the age of sixteen from working in most industrial factory settings because they can be dangerous for minors.

SL Alabama employs about 650 people at the Alabama facility, according to its website. Parent company SL Corp also operates a factory in Tennessee and research facility in Michigan.