wnw24
Home Technology How to invest in the booming video game industry? 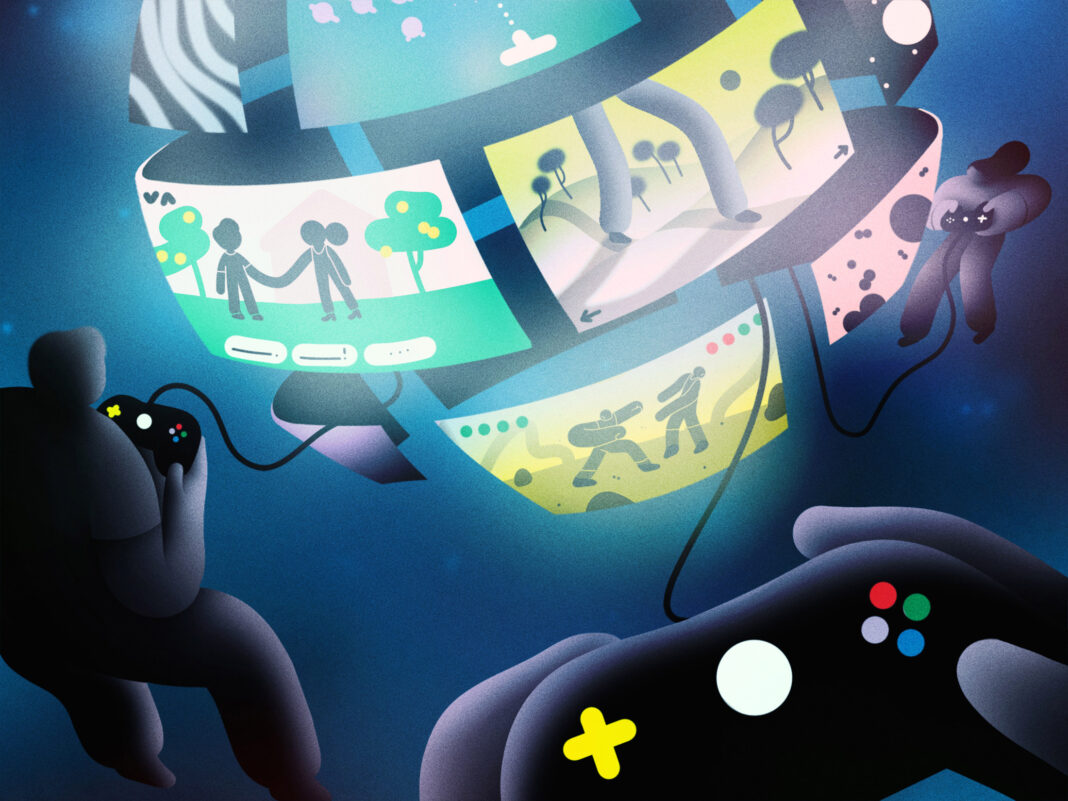 Online gaming communities are now major social hubs, professional esports and streaming services have become billion-dollar industries, and the gaming boom is showing no signs of slowing down anytime soon.

Here are a few of the CFRA Research‘s top video game stocks to buy:

Nvidia produces the high-end graphics cards needed for top-level game performance, which is one of the reasons Nvidia is the chipmaker of choice for a number of professional esports leagues and top-tier streamers.

Zino is also bullish on Nvidia’s data center segment, which grew revenue by 35% last quarter. CFRA has a “buy” rating and a $212 price target for NVDA stock.

Electronic Arts is one of the world’s largest independent video game publishers and owner of key franchises such as Madden, FIFA and Battlefield.

Analyst John Freeman projects sustained double-digit revenue growth for EA through at least 2025. He says improving virtual reality technology and next-generation consoles will be tail winds for all game publishers, including EA.

VR games should also continue to gain mainstream traction. Freeman says EA has a valuable brand, a large catalog of intellectual property and unique contractual relationships with key sports leagues. CFRA has a “buy” rating and a $174 price target for EA stock.

Activision Blizzard is another leading U.S. video game publisher and is the owner of franchises such as Call of Duty, Overwatch and World of Warcraft.

The video game industry will likely see a lasting positive impact from the shelter-at-home period in 2020 as well.

In addition, rising disposable income in emerging markets is a long-term tail wind for Activision.

Freeman says Activision has opportunities in fitness, education and other fields outside gaming. CFRA has a “buy” rating and a $101 price target for ATVI stock.

Investors are well aware of Microsoft’s professional software and cloud services businesses, but the tech giant also has a sizable gaming business.

In the fiscal fourth quarter, Microsoft reported $3.7 billion in gaming revenue, up 11% from a year ago.

Its next-generation Xbox consoles drove a 172% increase in gaming hardware sales in the quarter. Microsoft also plans to release the latest installment of its popular Halo series in time for the holiday season.

Analyst Raymond Jarvis projects that Microsoft’s gaming revenue will grow by at least 25% annually through 2023.

CFRA has a “strong-buy” rating and a $362 price target for MSFT stock.

Take-Two Interactive Software is a video game publisher and owner of key franchises that include Grand Theft Auto, Red Dead Redemption and Borderlands.

While he is bullish on Take-Two, Freeman says the stock may be a bit riskier than Activision Blizzard and EA thanks to its smaller portfolio of games and its heavy reliance on Grand Theft Auto.

Freeman projects three-year compound annual revenue growth of 15%. CFRA has a “buy” rating and a $214 price target for TTWO stock.