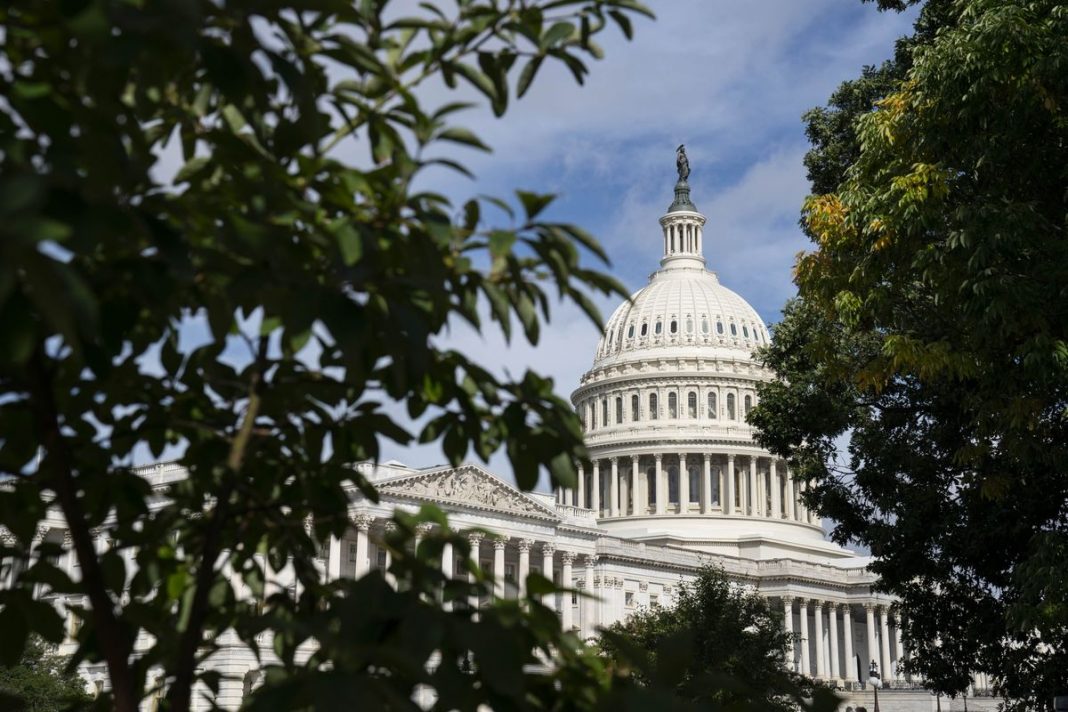 West News Wire: House Republicans have slammed a Democratic-led initiative aimed at making the US economy more competitive as being riddled with concessions to China, putting a stumbling block in the way of a bill that would also help the American semiconductor industry.

Democrats are aiming for a vote in the House this week on their version of legislation aimed at boosting American manufacturing and research and development.

While Democrats have the numbers to pass the bill in the House, Republican resistance will make reaching a compromise with the Senate, which passed a similar $250 billion bill with bipartisan backing last June, more difficult.

Provisions in the legislation include $52 billion to support domestic chip research and production amid a global semiconductor shortage, as well as authority for $45 billion to improve the nation’s supply chains to prevent shortages of critical goods. It also would set up programs to increase science, technology, engineering, and mathematics education and training.

The Biden administration backs passage of the House legislation. If a deal is struck between the House and Senate, the resulting legislation would mark a significant victory for President Joe Biden as his party is facing the potential of losing control of Congress in the November midterm elections.

The bill set for a procedural vote on the House floor on Wednesday with a vote on passage likely on Friday, according to a Democratic aide.

The House bill has some significant differences with the Senate version, including provisions on trade. While the Senate bill has GOP support, Republican leaders in the House were urging their members to vote against it when it comes to the floor.

Representative Michael McCaul, a Texas Republican, who sponsored the provision to provide $52 billion in assistance to the chip industry, said the House bill doesn’t include any meaningful curbs on intellectual property theft attempts or address China’s record on human rights.

“This bill is an attempt to look tough on China without taking any real action,” said GOP Representative Steve Chabot of Ohio. “This is a desperate political ploy in anticipation of the mid-terms.”

They and other Republicans also oppose some of the climate spending that is in the legislation.

Commerce Secretary Gina Raimondo has been lobbying GOP lawmakers. Her message to Republicans has been, while they may not like every part of the bill, it’s important to pass it and get to negotiations with the Senate, where they can make changes.

Senator Todd Young, an Indiana Republican, who was a main sponsor of the Senate bill with Majority Leader Chuck Schumer, said he had “qualified optimism” that the issues could be worked out in negotiations between the two chambers.

“I’ve spoken to a number of my former colleagues in the House and though they are publicly  and I think privately  disappointed in the House’s work product, they understand that the reason it was done in that fashion was to expedite its completion,” he said. “And they’re hopeful that we can produce something they can vote for in the end.”