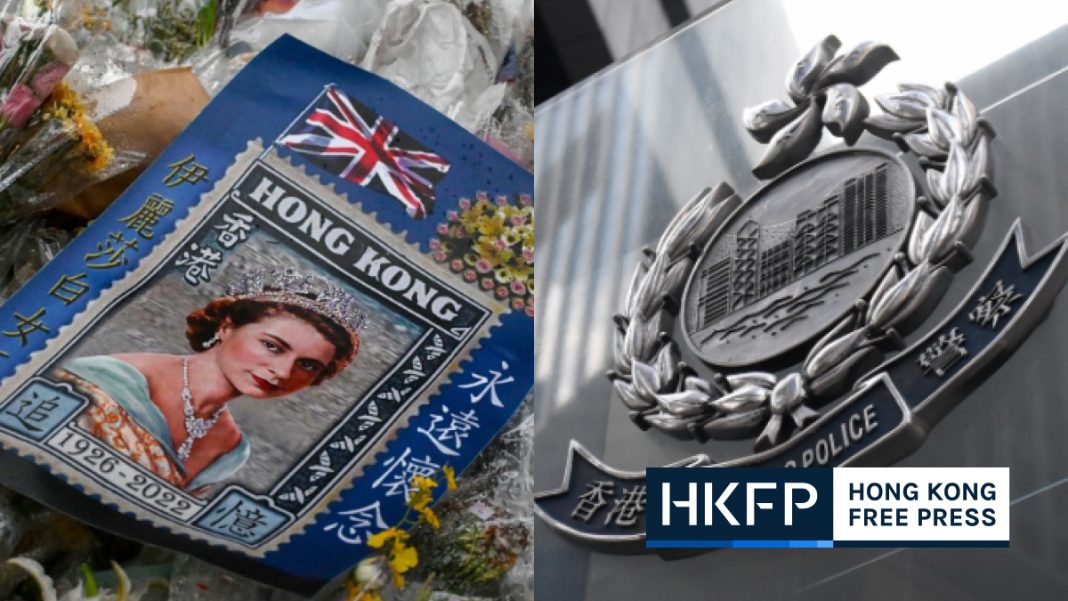 West News Wire: A guy who honored Queen Elizabeth II close to the city’s British Consulate has been detained by Hong Kong police on suspicion of sedition.

Numerous people had gathered at the consulate late on Monday to pay their respects to the late queen, according to the police, who said the 43-year-old man was held there. Before the city was turned over to Chinese administration in 1997, Elizabeth was the city’s ruler while it was still a British colony.

According to local media sources, the detained guy had performed “Glory to Hong Kong,” the hymn of the pro-democracy protests that erupted in the city in 2019, outside the consulate while playing tunes on a harmonica. Social media users posted videos of the audience singing along to the musician.

Police said Tuesday the man was arrested for investigation on suspicion of “committing an act with seditious intent.” They did not provide further details.

Thousands of Hong Kong residents have lined up in recent days in front of the British Consulate and left floral tributes to the queen, known affectionately as “boss lady” by many in the city who still remember colonial rule.

Until the arrest, Hong Kong authorities had allowed the orderly, somber outpouring of grief to continue.