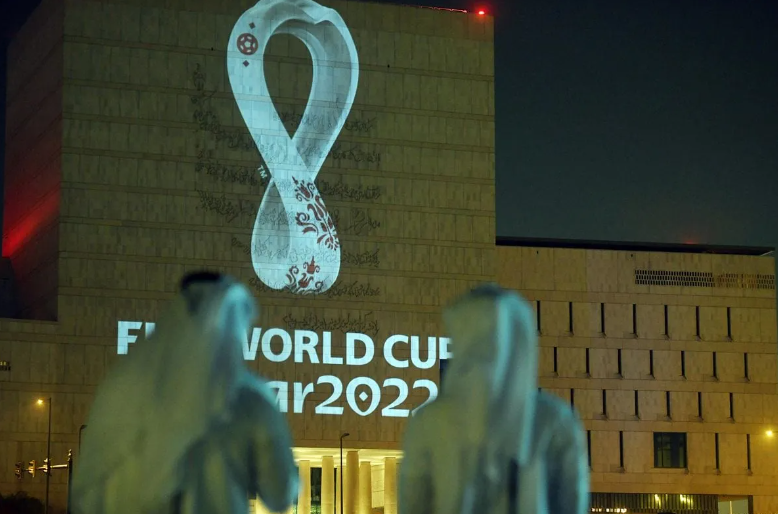 West News Wire: Residents of Qatar will be able to list their homes and individual rooms for rent to World Cup spectators in an effort to ease their housing issues for the football event, which begins on November 20.

Aside from two cruise ships, hotels, fan villages, official desert camps, villas, and residences, the only places World Cup ticket holders could stay up until now were through the official Qatar Accommodations Agency (QAA).

Speaking on Thursday at Lusail Stadium, the venue for the World Cup final on December 18, Director General of the Special Committee for the World Cup Yasir al Jamal said ticket holders will be eligible to apply their Fan IDs or Hayya Card using a booking that is from a third-party source and not necessarily needing a reservation from the QAA or providing details about friends and families who live in the country.

“We have done this to allow more people to apply for Hayya cards,” Jamal said. “In addition to this, we are also committed to ensure appropriate and affordable prices for fans starting at $80 that can change depending on the demand we see from fans.”

Qatar is hoping to attract more than one million visitors during the World Cup.

Given the expected influx of fans and tourists, there are concerns that Qatar may not be able to offer enough accommodation to visitors, especially those without tickets and wanting to experience the World Cup and the country’s culture in various areas away from the stadiums, including public areas and fan zones.

Read More
How Bin Salman drove himself into isolation

Residents have also complained of being evicted from their residences, with landlords saying that move was to make way for the visiting fans during the tournament.

An official from the Supreme Committee (SC), the host organisers, confirmed earlier this year that the organisers had block-booked 80 percent of the hotels and accommodation options across the country that will be available to ticket holders.

According to Omar al-Jaber, executive director of accommodation at the SC, “the two cruise ships will have more than 4,000 rooms. There will be fan villages at four different locations. Accommodation options will also be available through vacation homes and visitors have the option of staying with friends and family”.

Earlier this year, visitors arriving in Qatar without match tickets may not be able to secure a place to stay.

The organisers had said that “with up to 130,000 rooms for the one million-plus fans expected over the course of the tournament, there are no concerns over a shortfall of accommodation”.

On Thursday, Qatar 2022 CEO Nasser al-Khater said around 2.5 million tickets out of the three million allocated for the World Cup had already been sold.

In addition to Qatar, the United States, Argentina, Mexico and Saudi Arabia were among the top countries where tickets to the tournament had been bought, he said.