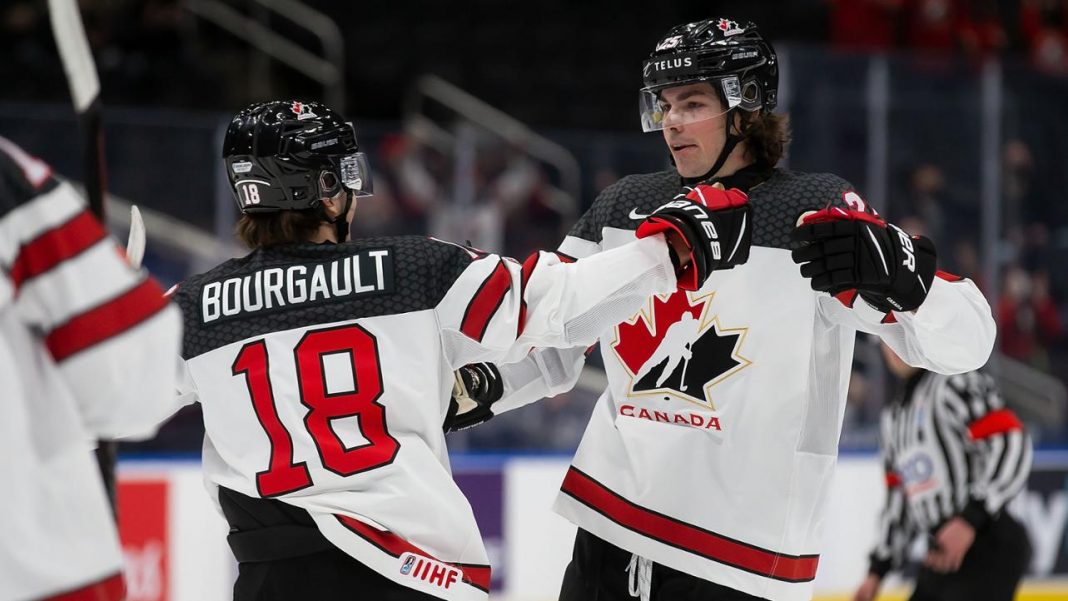 West News Wire: The NHL in North America and its players’ union, the NHLPA, have announced that the 2024 World Cup of Hockey will be postponed until February 2025.

The greatest international best-on-best hockey competition, the next World Cup of Hockey, will take place in February 2024, according to a joint statement released by the NHL and NHLPA on Friday.

“Unfortunately, it is not feasible to hold the Hockey World Cup at that time given the current circumstances.”

The competition is sporadically held, and hockey enthusiasts have enjoyed it three times. Prior to Canada winning the initial competition in 2004 and 2016, the United States won the first one in 1996.

The planned 2024 edition is postponed amid the backdrop of political issues such as Russia’s military operation in Ukraine, which resulted in Russian teams being banned from a number of international sporting competitions.

Federations such as the International Ice Hockey Federation (IIHF) heeded an International Olympic Committee (IOC) recommendation to ban Russia, and the NHL has been unable to confirm whether a Russian team will be able to participate in the World Cup of Hockey.

Despite the sanctions, the NHL allows a number of top Russian stars such as Alexander Ovechkin and Valeri Nichushkin to still play.

NHL Deputy Commissioner Bill Daly indicated that Russians might be able to take part in the World Cup in September, saying: “Certainly, we’d like that and I think our Russian players would like that. So we would certainly like to accommodate them in some credible way,” as quoted by ESPN.

The tournament was initially scheduled to take place over a 17-day period in February 2024, and it wasn’t expected that there would be a Team Europe and Team North America taking part.

Instead, ten traditional national teams are tipped to play, with two countries eliminated from a qualification round as eight others compete for the title.

Countries such as Canada, the US, Sweden, Finland, the Czech Republic, and some form of the Russian team should feature in 2025. Other candidates to round out the pack include Switzerland, Germany, Austria, and Norway.