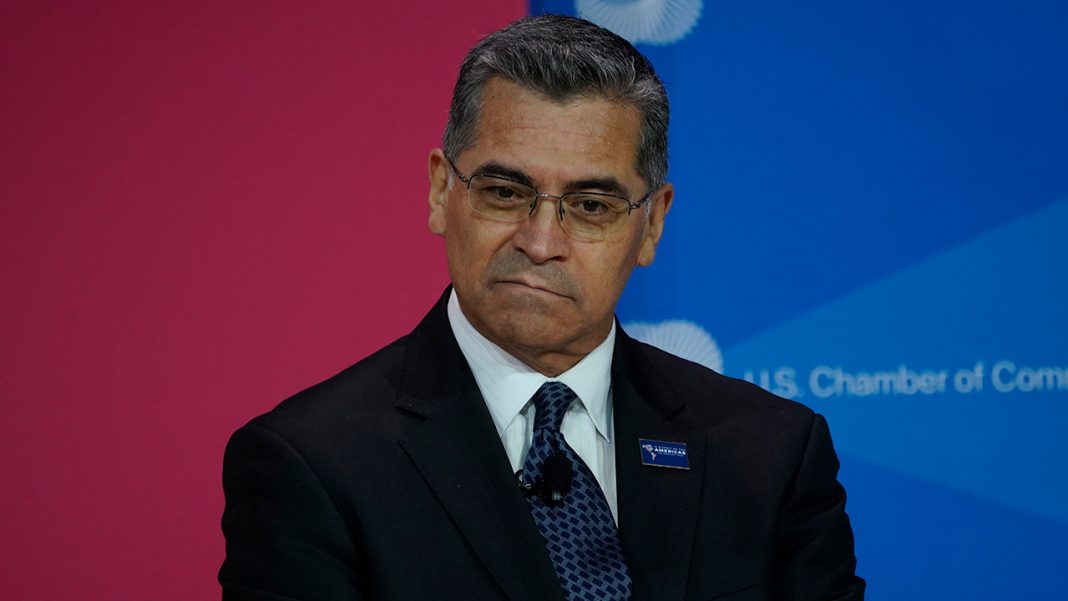 West News Wire: President Joe Biden’s top health official has tested positive for COVID-19 for the second time, less than a month after experiencing virus symptoms while in Germany.

He is isolating himself in Sacramento, California, due to his mild symptoms. Becerra was in California for a “personal commitment,” according to Lovenheim.

The secretary was not believed to be a close contact of Biden or Vice President Kamala Harris, who both tested positive earlier this spring, according to a statement from HHS.

Becerra is continuing to work from isolation.

Becerra had joined Biden at the Summit of the Americas last week in Los Angeles. Canadian Prime Minister Justin Trudeau announced Monday that he had tested positive after attending the event, which gathered dignitaries, diplomats and business leaders from across the hemisphere.

Becerra is fully vaccinated and has received a booster shot guarding against the virus.

In May, Becerra tested positive while in Berlin for a meeting of health ministers from the Group of Seven wealthy nations to discuss the ongoing pandemic. His office said then that he had mild symptoms and continued his work from isolation.

HHS said Becerra tested negative for COVID before returning to the United States and multiple times afterward before the positive test Monday.

It’s possible to be re-infected with the virus and get sick with COVID-19 more than once. It’s unclear how often people are re-infected so soon after the first illness, but one early study found that it’s possible, though rare, to test positive for one type of omicron variant, called BA.2, 20 to 60 days after testing positive for the original omicron.

he viral mutant now dominant in the U.S., which scientists call BA.2.12.1, is also a member of the omicron family but has a genetic trait called a “delta mutation” that appears to allow it to escape pre-existing immunity from vaccination and prior infection especially if someone was infected with the original omicron.