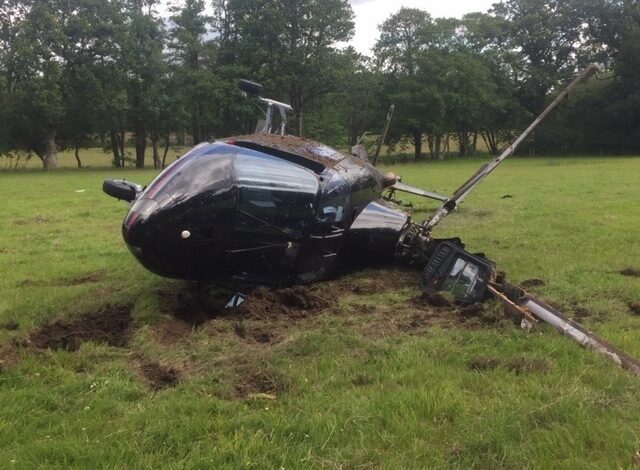 West News Wire: According to reports, six people perished in a helicopter crash on Wednesday in West Virginia.

According to the Federal Aviation Administration, the Bell UH-1B helicopter carrying six people crashed near Route 17 in Logan County around 5 o’clock. Responders from the emergency services arrived on the scene.

According to Sonya Porter, deputy director of the Logan County Office of Emergency Management, the six people were killed, as reported by ABC News affiliate WCHS.

Although there was a severe thunderstorm watch in effect for Logan County at the time of the incident, the crash’s exact cause is still unknown, according to the county’s office of emergency management.

The incident is being looked into by the FAA and the National Transportation Safety Board.