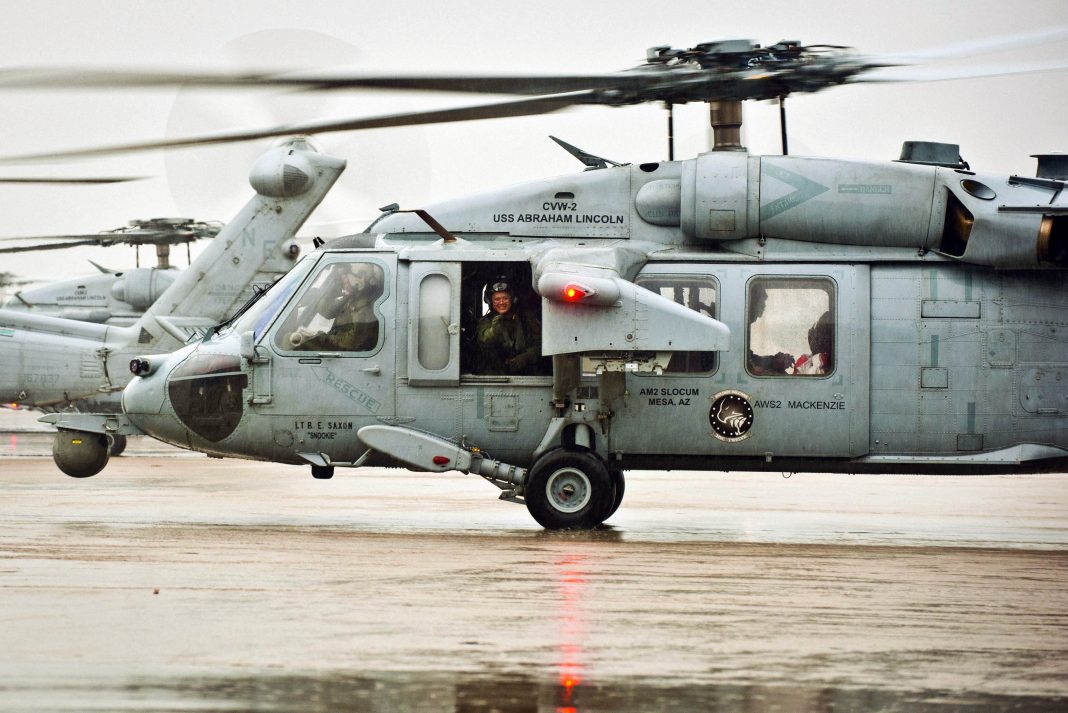 West News Wire: Officials say four individuals were killed when a civilian-contracted helicopter crashed at a US Navy base.

Croman Corporation, which “provides range support services” to the installation, operated the helicopter, according to a Pacific Missile Range Facility representative.

According to the spokesperson, the helicopter was participating in a range training operation on the facility in Kekaha when it crashed in the northern section of the station.

The crash was reacted to by emergency personnel, according to the spokeswoman. There were four people who died. The names of those who were killed have yet to be revealed.

All four crew members were Croman employees, Brian Beattie, the company’s director of operations, said in a statement.

“The helicopter was conducting routine training operations under contract to the U.S. Navy,” Beattie said. “No further details are available.”

An investigation is underway to determine the cause of the accident, the Pacific Missile Range Facility spokesperson said.

The National Transportation Safety Board also confirmed it is investigating the crash of a Sikorsky S-61N helicopter near Kekaha.

Pacific Missile Range Facility is the “world’s largest instrumented, multi-dimensional testing and training missile range,” according to the U.S. Navy. It has over 42,000 square miles of controlled airspace.