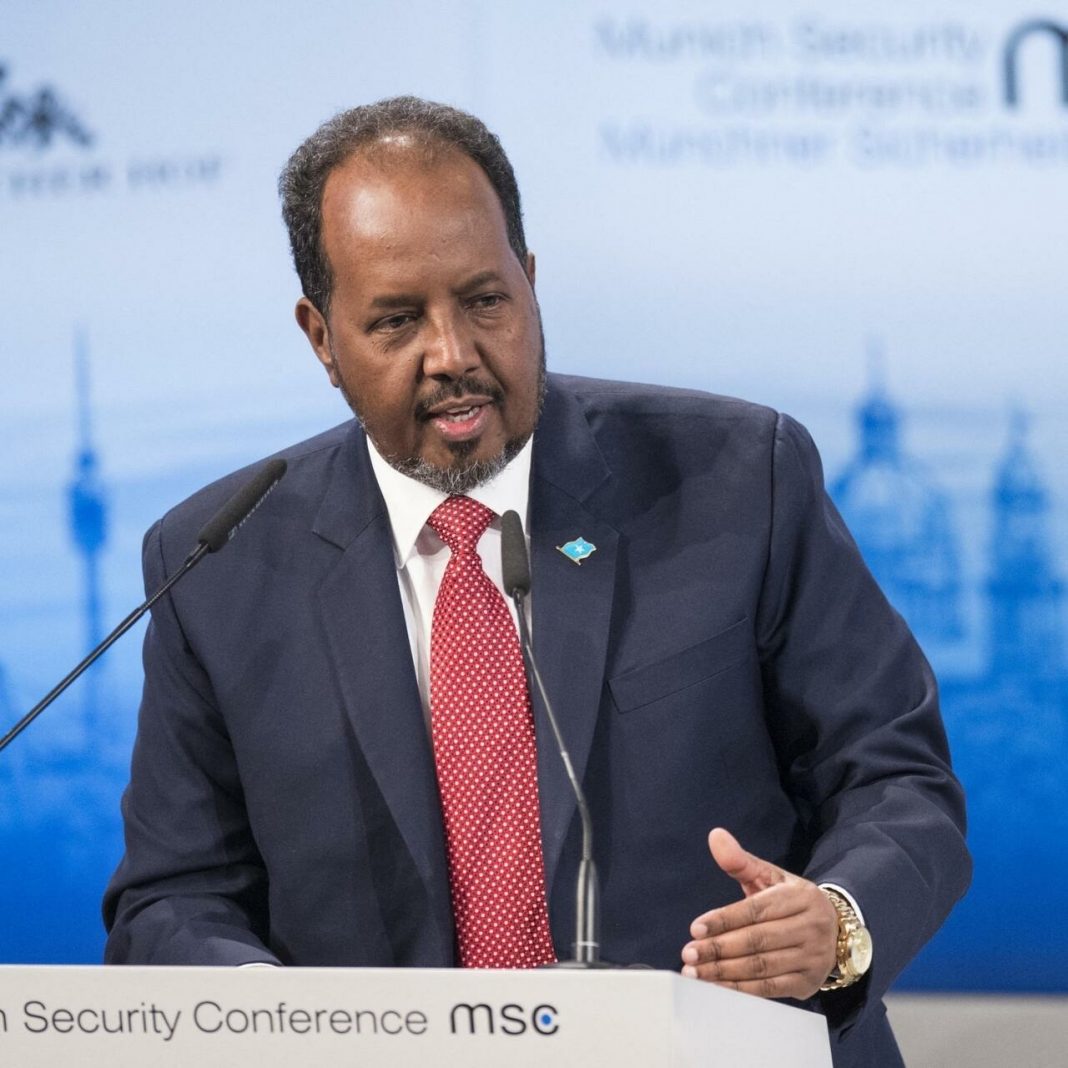 Hassan Sheikh Mohamud, Somalia’s president from 2012 to 2017, won the election in Mogadishu, despite authorities imposing a security lockdown to avert deadly rebel attacks.

Following a marathon ballot with 36 candidates that was televised live on state television, legislative officials counted more than 165 votes in favour of former President Mohamud, which was more than the minimum number to defeat incumbent President Mohamed Abdullahi Mohamed.

Supporters of Somalia’s new leader defied the curfew to pour onto the streets of Mogadishu, cheering and firing guns as it became clear that Mohamud had won the vote.

Many hope the vote will draw a line under a political crisis that has lasted well over a year, after Mohamed’s term ended in February 2021 without an election.

The president who is also known as Farmaajo because of his appetite for Italian cheese conceded defeat, and Mohamud was immediately sworn in.

The new leader struck a conciliatory tone in his acceptance speech from the airport compound in Mogadishu, which was patrolled by African Union (AU) peacekeepers.

“It is indeed commendable that the president is here standing by my side,” Mohamud said, referring to the former leader, who had sat with him as ballots were counted.

“We have to move ahead, we do not need grudges. No avenging,” the new president said.

The 66-year-old Mohamud is the leader of the Union for Peace and Development party, which commands a majority of seats in both legislative chambers.

Mohamud had promised during campaigning that his government would be inclusive, acknowledging the mistakes of his previous government, which faced multiple corruption allegations and was seen as aloof to the concerns of rival groups.

Somalia has endured conflict and clan battles with no strong central government since the fall of Mohamed Siad Barre in 1991. The government has little control beyond the capital and the AU contingent guards an Iraq-style “Green Zone”.