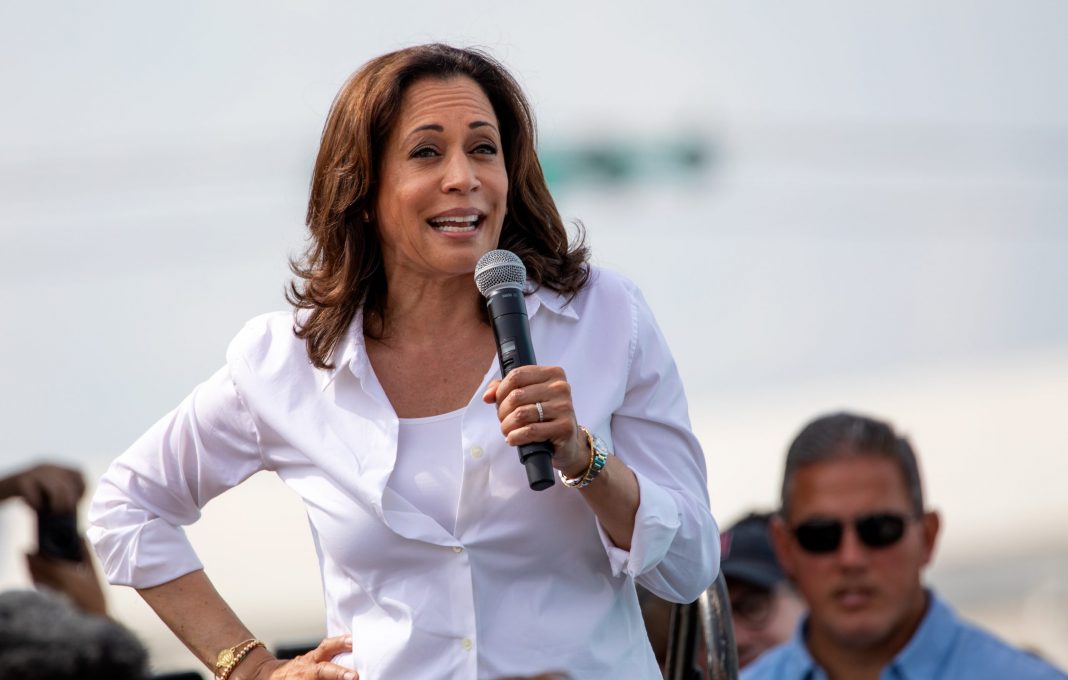 Along with South Korea, Harris will travel there from September 25 to 29.

Her trip “will celebrate Prime Minister Abe’s legacy and underline the significance of his leadership in promoting the alliance between the United States and Japan and advancing a free and open Indo-Pacific,” according to the White House.

Since taking office a year ago, Harris has only made this trip on an official basis. The White House stated that Harris will discuss economic, trade, and security objectives during her visit to meet with senior government officials and civil society groups.

Abe was shot to death in July on a street in western Japan by a gunman who opened fire on him from behind as he delivered a campaign speech. The 67-year-old Abe was Japan’s longest-serving leader when he resigned in 2020.