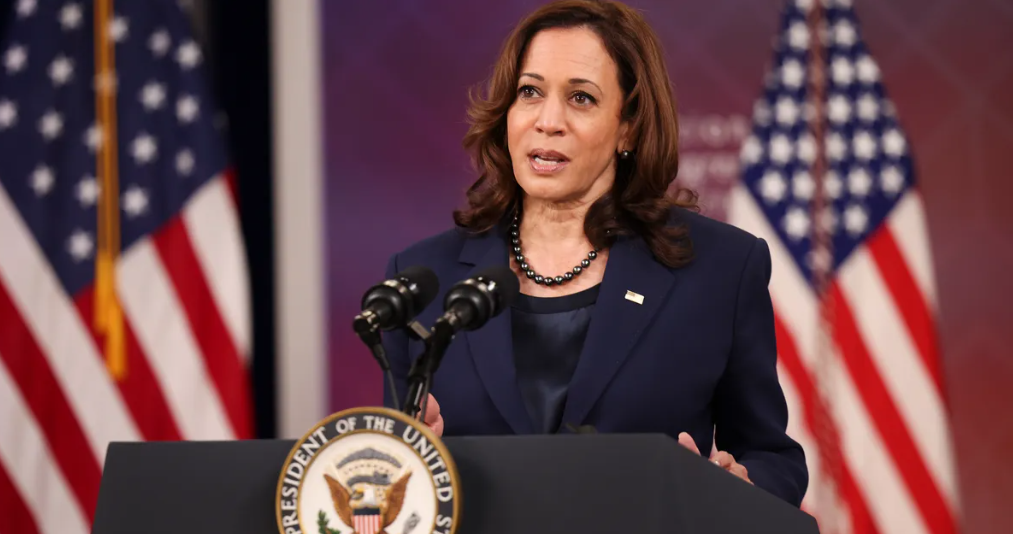 The Low-Income Home Energy Aid Program (LIHEAP) will get $4.5 billion in assistance from the U.S. Department of Health and Human Services to help reduce heating costs, according to the White House.

According to a statement from the White House, “the initiative will help families make cost-effective home energy renovations to cut their heating and cooling bills in addition to covering home heating expenditures this winter and outstanding utility bills.”

According to the White House, LIHEAP has provided heating, cooling, and weatherization assistance to 5.3 million households nationwide during the past year.

The U.S. Department of Energy will also allocate $9 billion in funding from the Inflation Reduction Act to support up to 1.6 million households nationwide in upgrading their homes to decrease energy bills. This will be separated into two rebate programs: one for whole home energy efficiency retrofits and another for highly efficient and electric home appliances, according to the White House.

“In addition to lowering costs, energy-efficient and electric building and appliance upgrades can reduce indoor and local outdoor air pollution, improving health in our communities,” the White House said. “In addition, they will cut millions of tons of greenhouse gas emissions every year to help tackle climate change.”

Harris will discuss the initiatives while visiting a union hall and training facility in Boston on Wednesday, according to the White House.

Nearly half of U.S. households rely on natural gas for heating and their bills could jump 28% this winter, compared with last winter, while bills for heating oil are projected to be 27% higher and electricity 10% higher, according to a recent analysis from the U.S. Energy Information Administration, an independent agency within the U.S. Department of Energy.

The National Energy Assistance Directors Association, which represents the state directors of LIHEAP, said in a recent report that energy costs are expected to be the highest this winter in more than a decade. This comes amid soaring inflation rates, with U.S. consumer prices increasing to a 40-year high 6.6% in September.

There are a number of contributing factors, including a rebound in global energy consumption from the start of the COVID-19 pandemic, which has triggered price spikes, and Russia’s war in Ukraine further increasing prices and reducing supplies.