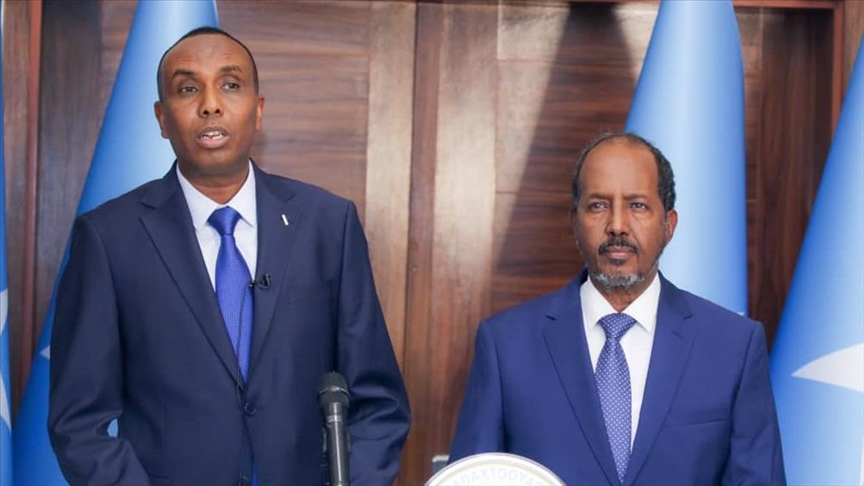 “I request that the parliament approve him as quickly as possible.” On Wednesday, President Hassan Sheikh Mohamud said on state television, “I ask the prime minister to complete the work before him, such as addressing insecurity, drought, climate change, and good relations with all countries.”

Mohamud won the presidency for the second time in May, having previously served from 2012 to 2017, after a long-delayed election that took place against a backdrop of the worst drought in 40 years and a bloody armed rebellion.

Mohamud unveiled his choice for prime minister just six days after he was inaugurated at a ceremony in Mogadishu attended by several regional heads of state.

“I thank God for making Somalia hold a fair election after a period of such uncertainty,” said Barre. “I assure you I will work day and night, and I will put together the best cabinet.”

Barre’s nomination comes after a bitter rift between former President Mohamed Abdullahi Mohamed, who attempted to extend his presidency, and former Prime Minister Mohamed Hussein Roble, with security forces splintering into factions supporting either of the men.

The rivalry triggered gun battles between different security organs and distracted them from the fight against al-Qaeda-linked al-Shabab fighters, who control large swaths of the country and have killed tens of thousands of people in attacks.

The political crisis also diverted attention from a growing humanitarian emergency forcing more than six million Somalis to depend on food aid.

Barre, whose name had circulated widely before his appointment was officially announced, was voted in as a lawmaker in Kismayo, the commercial capital of Jubbaland, in December in a long-delayed and chaotic parliamentary election process.