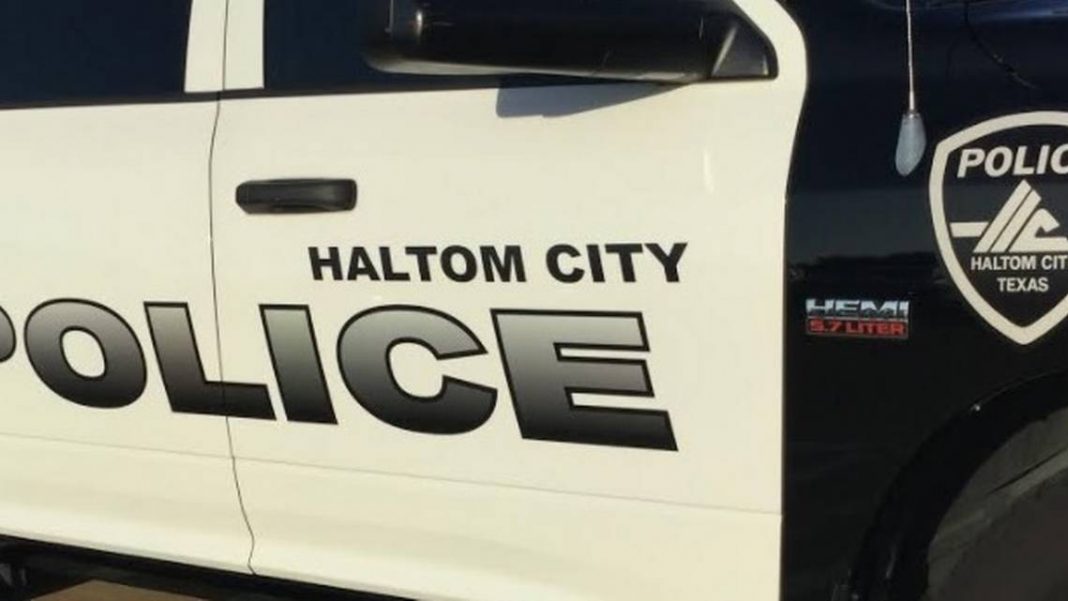 West News Wire: In Haltom City, Texas, on Saturday night, two people were shot and killed while four others, including three police officers, were injured, according to the police.

The suspected gunman was described as a white male with dark hair who was found dead of a self-inflicted gunshot wound and had a military style rifle handgun near him, police said. It is not yet known the relationship between the victims and the shooter.

“The main concern is getting the scene secure, trying to get to our officers, be able to get them out of harms way while also trying to keep containment on the suspect,” Alexander said, WFAA reported.

The Texas Rangers will be taking over the investigation.