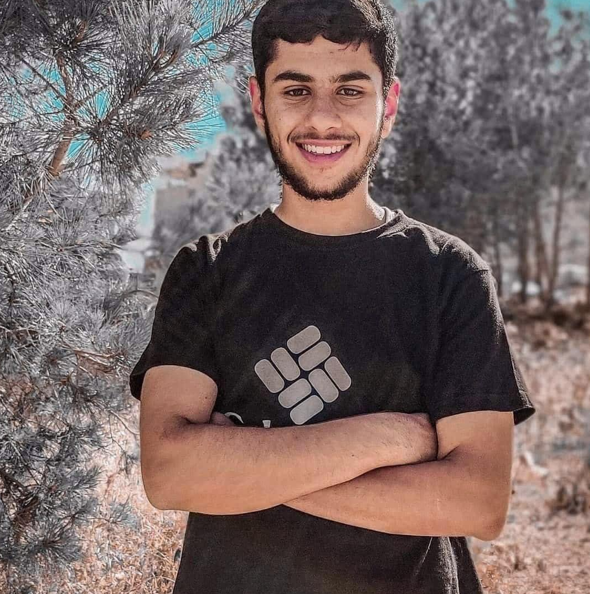 West News Wire: A Palestinian teenager was killed by Israeli soldiers close to the Ramallah area of the occupied West Bank.

Haytham Hani Mubarak, age 17, was identified by the Palestinian Ministry of Health.

In the central West Bank, soon after midnight on Thursday, he was fatally shot close to the Israeli military DCO checkpoint at the northern entry to Ramallah.

Wafa, the official news outlet of the Palestinian Authority, reported that the Israeli army had “increased their military presence” at the checkpoint and was halting cars and inspecting identification documents.

Before being killed, an Israeli “soldier” was “attacked with a suspect’s hammer,” according to a statement from the Israeli army.

According to the statement, the soldier suffered a facial injury and received immediate medical attention.

The Palestinian man is the latest to have been killed by the Israeli army in the West Bank, with Israel conducting near daily raids on Palestinian towns and cities.

As per the Palestinian Ministry of Health, Israeli forces have killed more than 140 Palestinians in the 1967-occupied territories so far in 2022, including 49 people killed during Israel’s recent three-day offensive on the Gaza Strip.

Nineteen people have also been killed in attacks carried out by Palestinians in Israel and the West Bank in 2022.