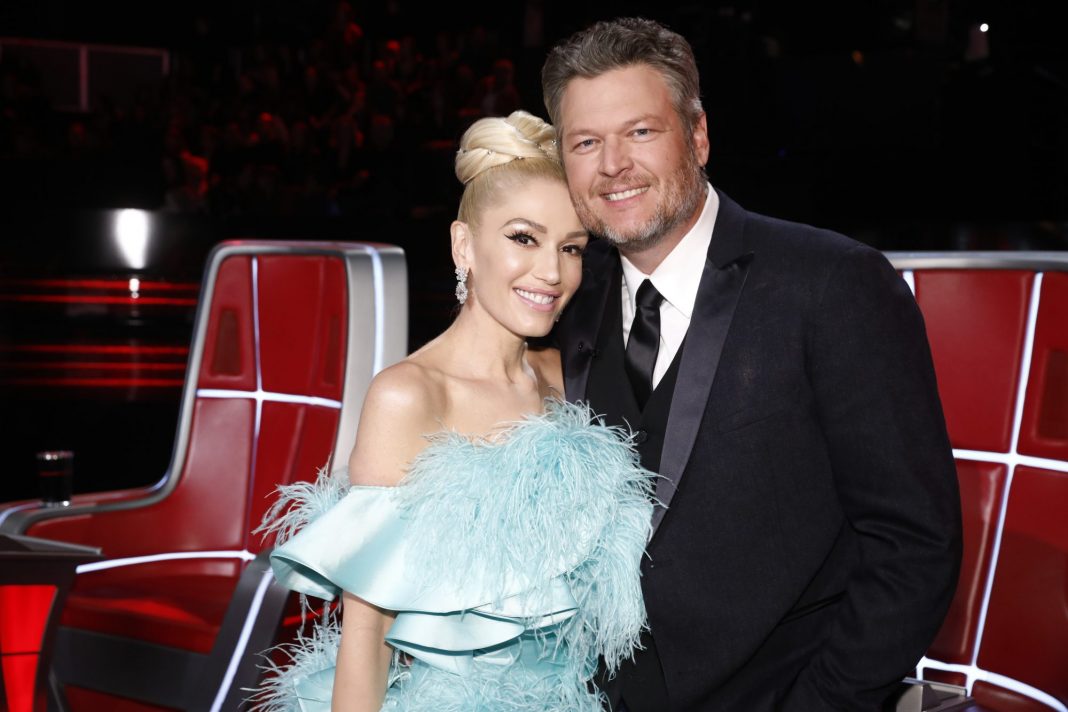 West News Wire: Gwen Stefani and Blake Shelton are closer than ever. The couple wed on July 3, 2021, at the country singer’s ranch in Oklahoma, and on July 3, 2022, they celebrated their first wedding anniversary by posting adorable images and a sweet video to Instagram.

Stefani, 52, shared a video montage of events from their wedding set to “Can’t Help Falling in Love” by Elvis Presley. In the clip, Shelton can be seen pulling back Stefani’s wedding veil before the video cuts to the couple dancing and sharing a kiss.

The No Doubt singer captioned the picture, “1 year down, forever to go,” and Shelton responded, “I love you! I appreciate you saying yes!

Shelton, 46, also celebrated their anniversary by sharing a photo from the ceremony, writing in the caption, “Happy anniversary to the woman that makes my world go round @Gwen Stefani, because of you, this year has been the best year of my life. I love you! Thank you for saying yes!”

In the comments section, Stefani replied, “My dream man thank u God !!!”

Shelton and Stefani fell in love nearly seven years ago on set of The Voice and have collaborated on hit songs including “Happy Anywhere,” “Nobody but You,” and “You Make Me Feel Like Christmas.” The two began dating in 2015 and got engaged in October 2020.

Following their engagement, the “God’s Country” singer shared the news on Instagram, and wrote, “Hey @gwenstefani thanks for saving my 2020 and the rest of my life. I love you. I heard a YES!”

Shelton previously revealed to PEOPLE that his pals initially thought Stefani was out of his league when they first began dating.

“When we first started seeing each other, friends of mine would be like, ‘What the hell is that all about?’ ” Shelton said in 2018. “But if you ever had a chance to be around us together, it does make sense.”

“I wouldn’t change one thing about my life right now,” he continued at the time. “I’m happy. Sometimes happiness can seem like fleeting moments, but this one has been staying in the same lane for a long time. It’s just amazing.”