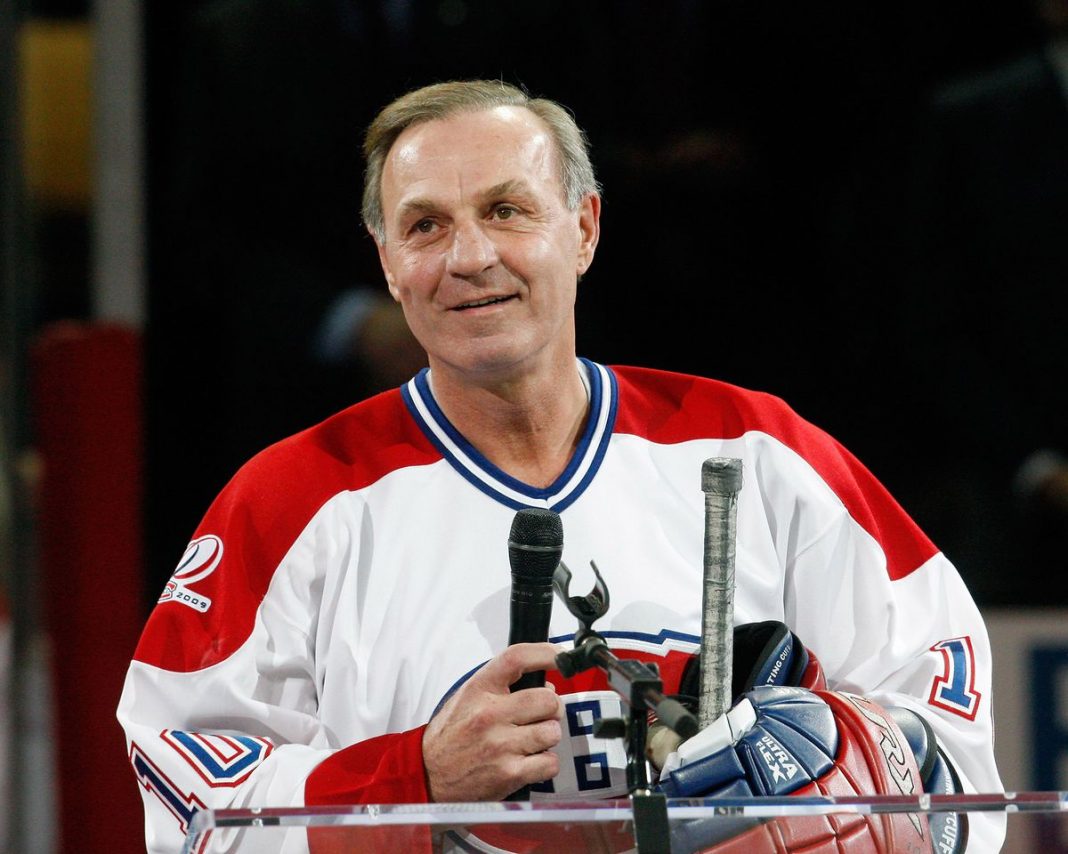 West News Wire: Guy Lafleur was touted as the Canadiens next great Quebec-born player when he was taken first overall in the 1971 NHL draught.

Lafleur was anticipated to become hockey’s new French Canadian icon, with blonde locks that swirled in the wind as he glided up the ice before unleashing one of his bullet blasts.

It simply took him some time to get there.

Former Montreal coach Scotty Bowman stated Friday, “There was a lot of pressure.” “However, he overcame the strain and developed into his own player.”

Along the way, inspiring a generation.

Lafleur, a Hall of Fame forward who helped Montreal win five Stanley Cup titles in the 1970s, has died at age 70 following a battle with lung cancer.

“Guy Lafleur had an exceptional career and always remained simple, accessible, and close to the Habs and hockey fans in Quebec, Canada and around the world,” Molson said in a statement. “Throughout his career, he allowed us to experience great moments of collective pride. He was one of the greatest players in our organization while becoming an extraordinary ambassador for our sport.”

“A hero to so many of us,” Trudeau said in Winnipeg. “I remember meeting him as a kid and being overwhelmed in a way that meeting presidents and queens didn’t necessarily overwhelm me.”

Lafleur’s death came as the hockey world continues to mourn Mike Bossy after the former New York Islanders forward and fellow Quebecer died last week at age 65 following his own battle with cancer.

“An honor to play with both,” Wayne Gretzky posted on his social media channels. “My thoughts and prayers are with their families.”

Nicknamed “The Flower,” LaFleur was diagnosed with lung cancer in 2019 when tumors were discovered by doctors performing emergency quadruple bypass heart surgery.

Lafleur went under the knife again to remove both the upper lobe of his lung and lymph nodes a few months later, but learned in October 2020 the cancer was back.

“It’s the chemotherapy that really hurts you badly,” Lafleur said in an interview with The Canadian Press in November.

Yvan Cournoyer, who played alongside Lafleur, had difficulty containing his emotions.