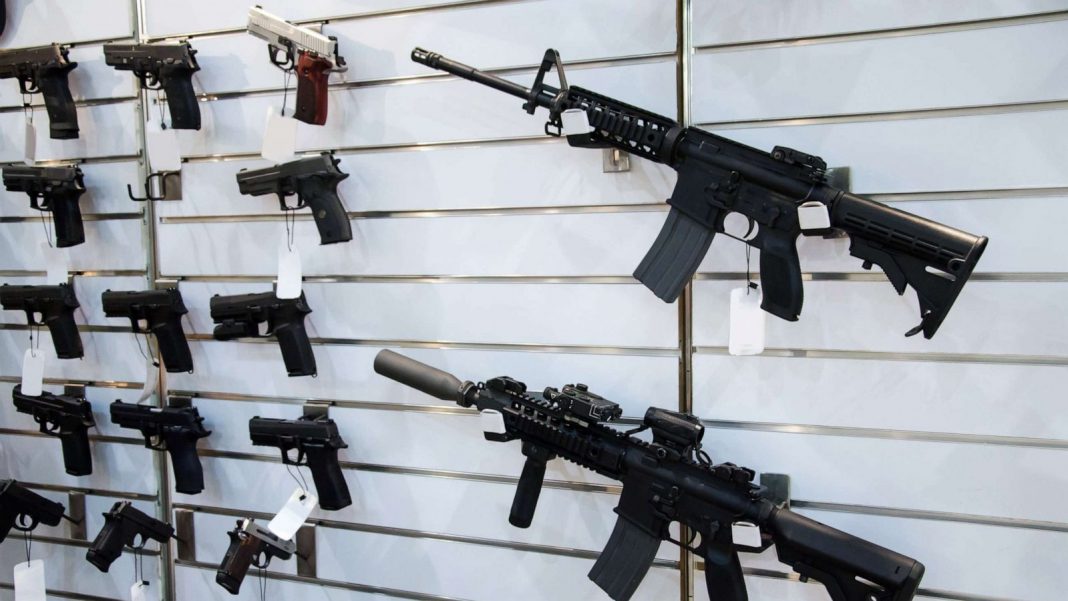 West News Wire: According to data just provided by the Centers for Disease Control and Prevention, weapons are the greatest cause of death for children in the United States.

According to a survey, at least 5 deaths per 100,000 people in the United States between the ages of 1 and 19 were caused by guns in 2020, the most recent year for which the CDC has data.

According to a statistical analysis published in the New England Journal of Medicine, this represents a roughly 30% rise in gun mortality among children in 2019.

According to the findings, gun-related deaths have surpassed motor vehicle deaths as the largest cause of childhood mortality in the country.

“Although the new data are consistent with other evidence that firearm violence has increased during the Covid-19 pandemic, the reasons for the increase are unclear, and it cannot be assumed that firearm-related mortality will later revert to pre-pandemic levels,” researchers from the University of Michigan in Ann Arbor wrote.

“Regardless, the increasing firearm-related mortality reflects a longer-term trend and shows that we continue to fail to protect our youth from a preventable cause of death.”

The data comes after a gunman shot dead 19 young children and two teachers at an elementary school in the US state of Texas, in the deadliest US school shooting since the 2012 Sandy Hook shooting in Connecticut, in which 20 children and six staff were killed. Seventeen people were also injured in the shooting.

More than 3,000 children and teens have been shot and killed and 15,000 more have been shot and injured since Sandy Hook, according to data from Everytown for Gun Safety, which tracks gun violence and other shootings on school grounds.

The Sandy Hook school shooting occurred on December 14, 2012, in Newtown, Connecticut, when 20-year-old Adam Lanza fatally shot 20 children between six and seven years old, as well as six adult staff members, before killing himself. Prior to driving to the school, Lanza shot and killed his mother at their home.

Although the Sandy Hook massacre was the third-deadliest mass shooting in US history, Congress has consistently failed to pass federal gun control legislation due to the influence of the powerful gun lobby.