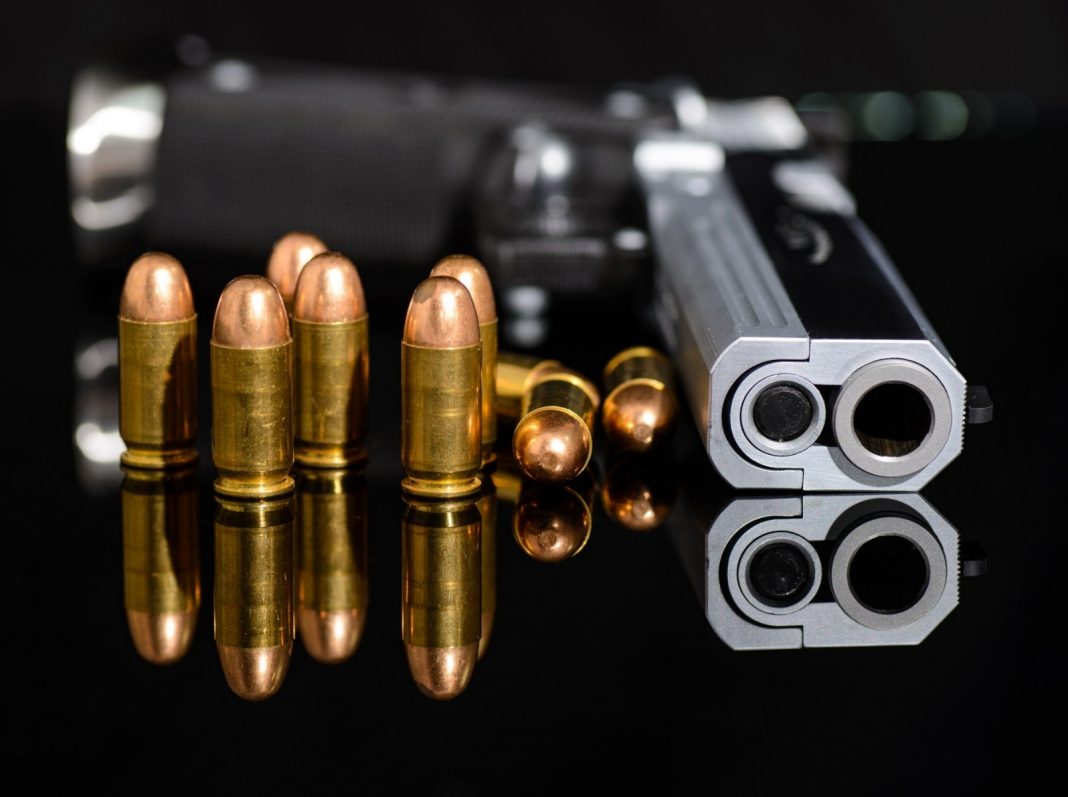 West News Wire: According to authorities, four individuals were shot and wounded early Sunday in downtown Austin, Texas, as the city hosted the annual South by Southwest festival.

At roughly 2:50 a.m., the Austin Police Department issued a warning to residents to stay away from the area, stating that the gunman was still on the loose.

However, shortly before 5 a.m., police reported that a suspect had been apprehended.

The victims’ injuries were not life-threatening, according to police and Austin-Travis County EMS, and all four were taken to the hospital.

The SXSW event had to go virtual the last two years due of the coronavirus pandemic.

As the event came to a close in 2019, many shootings occurred, causing Austin’s police chief to guarantee increased protection for the city’s entertainment sector.

In 2019, multiple shootings took place as the festival drew to a close, prompting Austin’s police chief to pledge more security for the city’s entertainment district.

The weeklong arts and technology fest mixes tech, politics and entertainment. It started in 1987 as a small showcase for up-and-coming bands that turned into an international extravaganza, including movie premieres and performances from major artists.

Gun violence is a public health epidemic in the United States. Every year nearly 40,000 Americans are killed by guns, including more than 23,000 who die by firearm suicide, 14,000 who die by firearm homicide, more than 500 who die by legal intervention. While the firearm suicide rate decreased slightly from 2018 to 2019, the rate has trended upward over the last decade. The firearm homicide rate increased over the last decade spiking 31% from 2014 to 2016 and remaining at this elevated level. Gun violence is an epidemic that reaches communities large and small, but it is more common in some places than others.