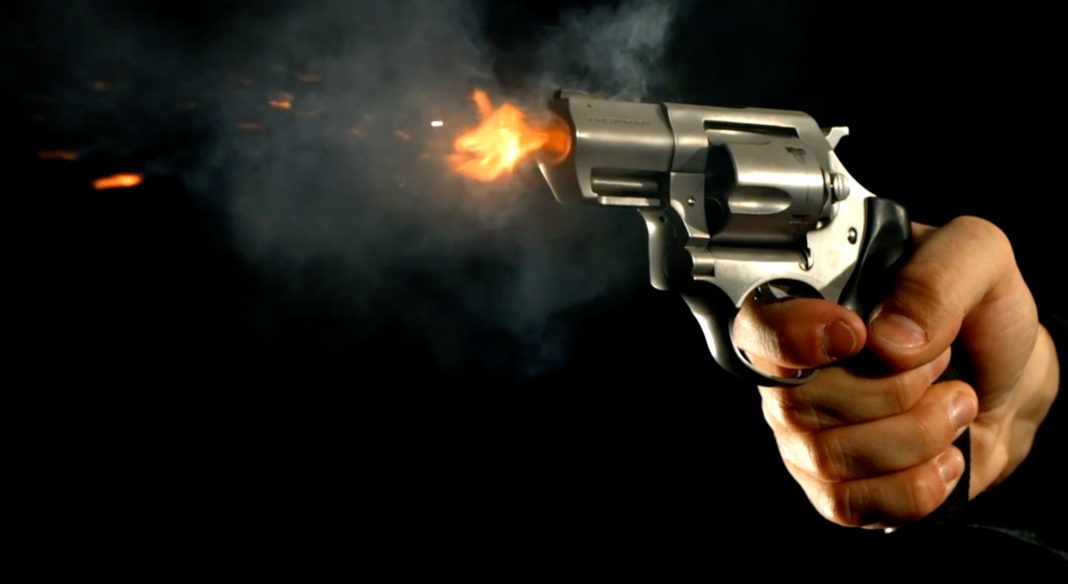 West News Wire: According to the Dallas Independent School District, a child allegedly took a gun to school on Thursday, which led to an unintentional shooting inside an elementary school cafeteria in Texas.

According to the district authority, nobody was hurt.

“I wasn’t sure what to think or feel. Parent Brandy Fields told that her child “just came over right away.” She is secure, so take a deep breath.

Fields told the channel that her daughter went right to class, but a different student claimed that a youngster was displaying a gun inside the cafeteria just before it went off.

“My friend told me she almost got shot today,” Fields’ daughter, 5th-grade student Abbey told news reporters. “I was so confused. She told me someone brung [sic] a gun, and they were showing it to everybody. And while they was playing with it, it went off.”

“By being able to easily see the items in the backpacks as students enter the school, campus personnel will be able to ensure that prohibited items are not included among the students’ belongings,” Dallas ISD wrote on its website. “Clear or mesh backpacks will also speed up students entering the school at the beginning of the day because opening and inspecting every backpack may not be necessary.”

The Dallas Police Department is investigating the incident.