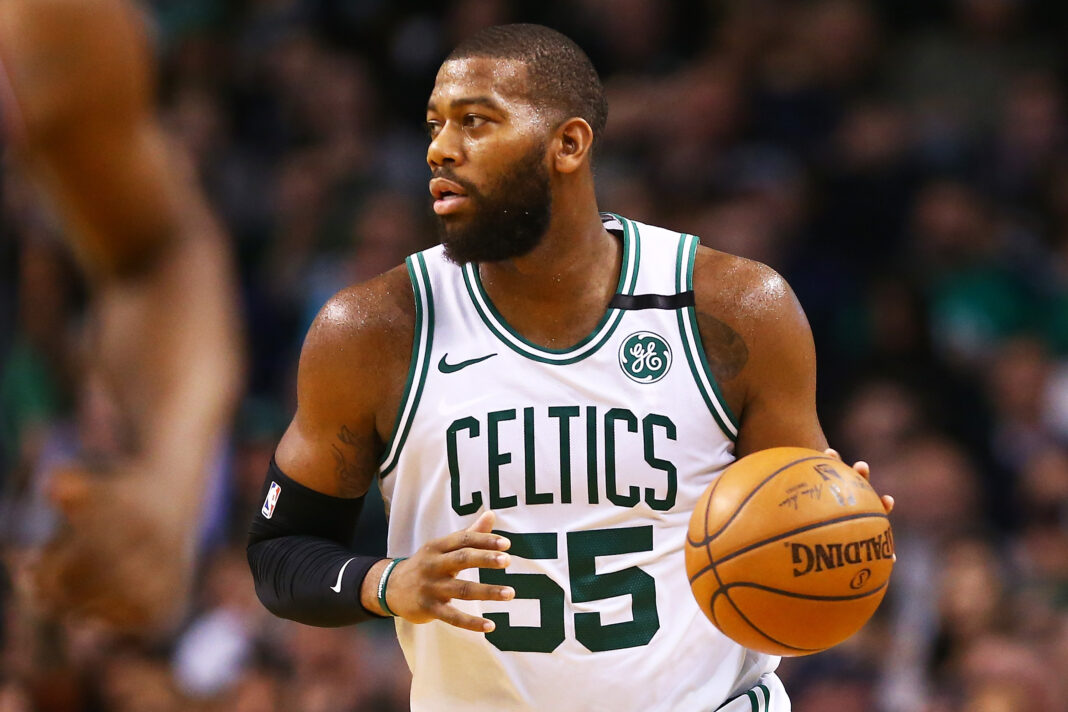 West News Wire: Veteran center Greg Monroe made history by becoming the NBA-record 541st player used in the league this season when he checked in off the bench for the Minnesota Timberwolves in their  108-103 home win over the Boston Celtics on Monday night.

Monroe, who had been signed to a 10-day deal earlier in the day, had 11 points and nine rebounds in 25 minutes for the Wolves, who had won their first two games. For the first time since 2019, his great night on Monday marked his return to an NBA squad.

Over the next ten seasons, the Pistons’ No. 1 pick in the 2010 draft played for six NBA clubs. He joined with the G League’s Capital City Go-Go after spells in Germany and Russia, and played 12 games before being drafted by the Timberwolves.

“Finch did a good job  even though I didn’t have any time with him, he put me in positions where I was comfortable,” Monroe said. “I was just doing things I’ve been doing all season with the Go-Go, so that kind of made it easy for me.”

He was comfortable enough that as the Wolves were closing out the game, they began running their offense through Monroe in the high post.

“He’s so experienced. He gives us a different look, some legit size and beef,” Finch said. “His rebounding was great. Again, you can just throw it to him and things kind of calm down.”

The whole experience has left Monroe little time to process what he has been through.

“It has been a whirlwind,” Monroe said. “I was just so focused on being ready when my number was called, I haven’t gotten a chance to digest it honestly, but in this league, you don’t have much time to digest anything. We’ve got another game tomorrow, and the Knicks are playing well. Right now, that’s what I’m focusing on.”

Well, that and learning his teammates’ names.

“I’m not gonna lie: Jaylen Nowell played awesome tonight. I didn’t know who he was,” Monroe admitted. “I think he played awesome, but that was my first time seeing him. The game is the same, the people change. Tonight, it’s a young guy taking advantage of an opportunity.”