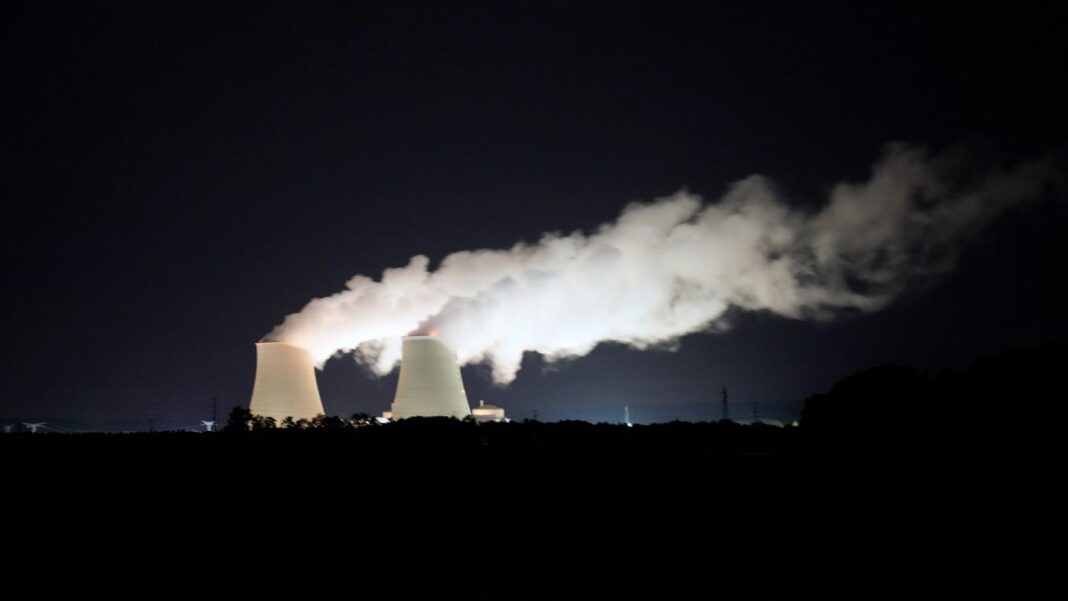 West News Wire: The European Commission unveiled a proposed green label for nuclear and gas power plants on Friday night, with the goal of making it easier to finance facilities that help combat climate change.

According to numerous sources contacted by AFP, the draft text, which has been under negotiation for months and is still tentative, was submitted to member states on December 31, shortly before midnight.

It lays forth the criteria for determining whether or not investments in nuclear or gas-fired power plants for electricity generation are “sustainable,” with the goal of channeling “green funding” into initiatives that help reduce greenhouse gas emissions.

France, which wants to revive its nuclear industry  a stable, low carbon source of electricity  and central European countries such as Poland and the Czech Republic, which need to replace their highly polluting coal-fired power stations, have been calling for such a text.

Such a classification allows for a reduction in financing costs, which is crucial for the projects concerned and for the states willing to support them.

Environmentalists oppose the recognition of gas-fired power plants (which emit CO2) and nuclear power, because of the production of radioactive waste. And a small group of countries, led by Germany, have fought to exclude the atom.

But both the pro-gas and pro-nuclear groups agree that renewable energies (wind, solar, etc.), already labelled by the Commission, suffer from intermittent production and will not be able to provide low-cost electricity in the coming years, and that their production can be controlled.

The Brussels proposal, consulted by AFP, sets conditions for the inclusion of nuclear and gas, including a time limit.

For the construction of new nuclear power plants, projects will have to have obtained a building permit before 2045. Work to extend the life of existing plants will have to be authorized before 2040.

Guarantees regarding waste treatment and the dismantling of nuclear installations at the end of their life are also required.

As regards gas, described as a “transitional energy source”, investments will be recognized as “sustainable” for plants with low CO2 emissions. The Commission has set drastic thresholds: less than 100g of CO2 per kWh, a threshold that experts say is unattainable with current technologies.

However, a transition period is foreseen: power plants obtaining their construction permit before 31 December 2030 will see this threshold raised to 270 g of CO2 per kWh on condition that they replace existing infrastructures that are much more polluting and meet a series of criteria.