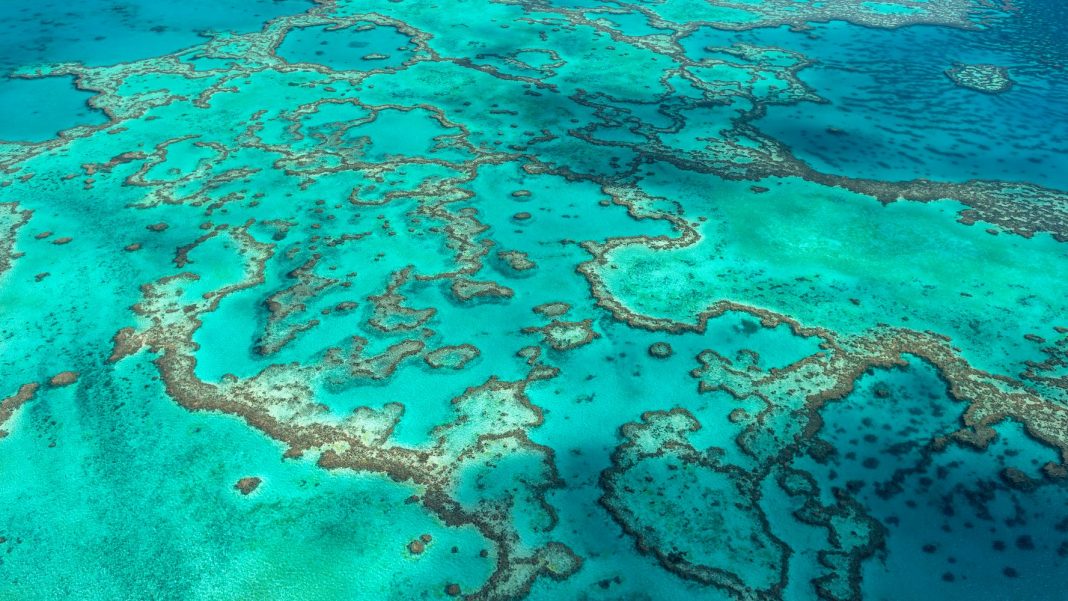 “Coral bleaching has been observed at multiple reefs in all four management areas, confirming a mass bleaching event, the fourth since 2016 and despite La Nina conditions,” the Great Barrier Reef Marine Park Authority (GBRMPA) said in a statement on Friday after conducting aerial surveys of the 2,300-kilometer (1,400-mile) long reef.

When sea temperatures rise, the algae that the coral feeds on is destroyed, causing it to bleach and turn white. La Nina is a weather pattern that is expected to produce cooler weather.

A study published that October found half the reef’s corals had died over the previous 25 years.

The International Union for Conservation of Nature has already warned about the effect of climate change on the World Heritage-listed reef, which it described as in a “critical state” in a report in December 2020.

The reef authority said the aerial surveys showed the current bleaching was most severe in the northern and central regions of the reef where some corals had died. The situation was “moderate to severe” in the far north while those in the south were less badly affected with some of the high coral cover reefs showing no sign of bleaching.

It is also conducting underwater surveys to assess the extent of the bleaching across the reef because aerial surveys can only reliably observe corals to a depth of about five metres (16.4 feet).

The United States National Oceanic and Atmospheric Administration (NOAA) has forecast the heat stress will dissipate in most of the Marine Park by end of April.