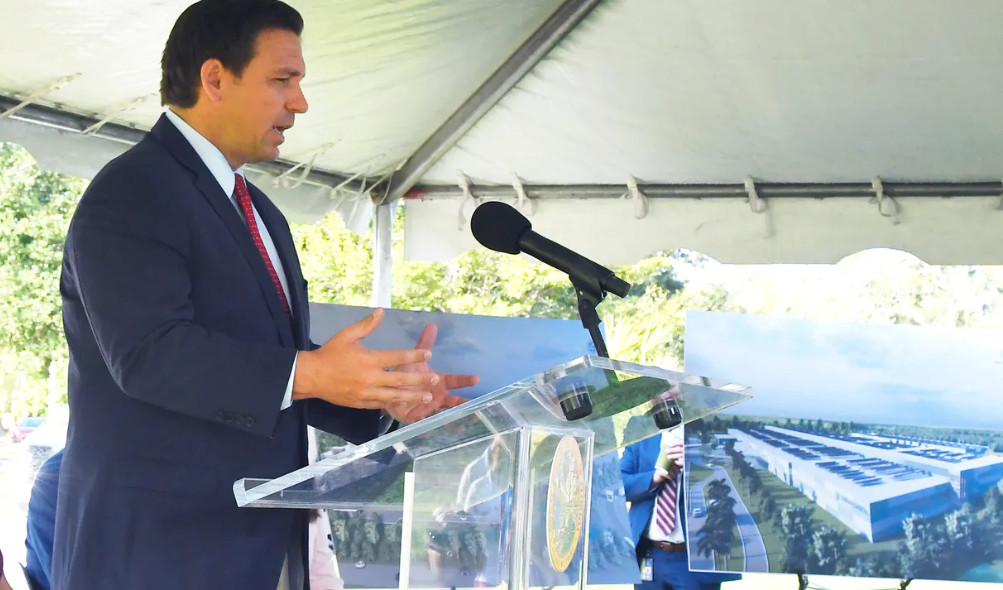 West News Wire: In response to a high rise in unauthorized immigration from Cuba, Florida Governor Ron DeSantis deployed the National Guard on Friday. In recent days, hundreds of Cubans have arrived in Florida, severely hurting the state’s tourism sector.

Since local law enforcement doesn’t have the resources to handle the situation, DeSantis said, “the burden of the Biden administration’s failure rests on them as the detrimental effects of Biden’s criminal immigration policies continue unabated.” “We will intervene to support our communities when Biden continues to disregard his legal obligations.”

Hundreds of mostly Cuban migrants have turned up on the Florida Keys in recent days, with 300 coming ashore at Dry Tortugas National Park over the holiday weekend. The influx forced the park to close as the Monroe County Sheriff’s Office which has only 194 deputies struggled to deal with the arrivals.

Federal, state, and local law enforcement agents have encountered more than 8,000 migrants off the coast of Florida since August, DeSantis’ office stated. This represents an almost tenfold increase on the 838 intercepted during the entire 2021 fiscal year, according to US Coast Guard figures.

Amid scathing criticism from Republicans, President Joe Biden announced on Thursday that some migrants from Cuba, Haiti, and Nicaragua who cross the US-Mexico border would be sent back to Mexico. Biden made no explicit reference to migrants arriving in Florida by boat, who cannot be directly returned to Cuba as the US has no diplomatic relations with the communist government in Havana. Those caught at sea, however, can be sent back.

Read More
President Biden pledges to end war in Yemen, but actions are opposite

DeSantis, a vocal opponent of Biden’s lax immigration policies, paid to fly illegal immigrants from Texas to the affluent liberal community of Martha’s Vineyard last year. This was one of several Republican governors’ publicity stunts to draw attention to the record number of people entering their states illegally.

DeSantis must consider politics while interacting with Cuban migrants, though. In Florida, there is a sizable Cuban exile population, which contributed significantly to the governor’s victory in the November election with 57% of the Hispanic vote. According to DeSantis’ staff, Florida “has a long history of supporting refugees, including Cubans and others fleeing communist governments.” “However, this has always involved support from the federal government,” the statement continued, accusing the Biden administration of “failing to provide the resources necessary.”