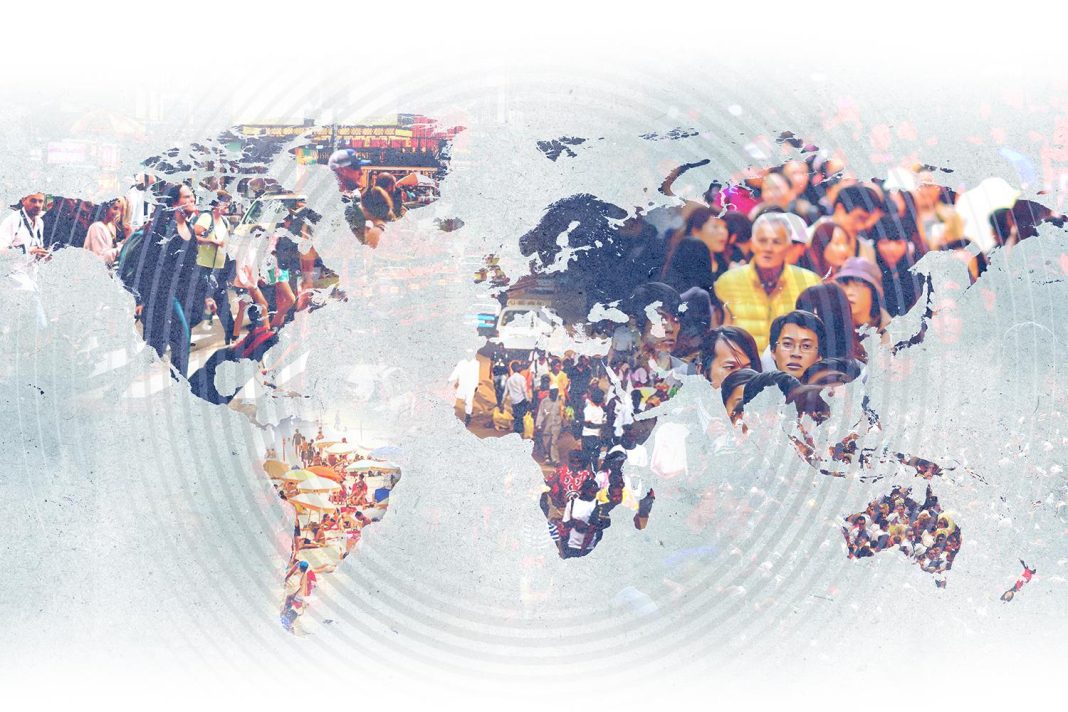 West News Wire: The United Nations announced on Tuesday morning that the world’s population had officially surpassed eight billion, marking the occasion with a counting clock on its website.

The UN acknowledged advancements in public health, nutrition, personal cleanliness, and medicine in a statement on the Day of Eight Billion, calling them “factors leading to a progressive increase” in the average human lifetime, which is anticipated to reach 77.2 years by 2050.

The organization did draw attention to the planet’s uneven fertility rates, the decreasing growth pace, and the notably elderly populations in several nations.

According to UN Secretary General Antonio Guterres, “the milestone provides an occasion to celebrate diversity and accomplishments while considering humanity’s shared responsibility for the planet.”

According to the World Population Prospect Report 2022, released in July, global population growth is at its slowest since 1950, with the rate falling below 1% in 2020. According to UN projections, the population will reach 10.4 billion during the 2080s and remain at the same level until 2100.

Just eight countries the Democratic Republic of the Congo, Egypt, Ethiopia, India, Nigeria, Pakistan, the Philippines and the United Republic of Tanzania are expected to account for more than half of the anticipated growth up to the 2050s.

As those nations are among the world’s poorest, their fast population growth means that eradicating poverty, combating hunger, and increasing health and education access in those countries will become even more challenging, the UN noted.

Developed countries with low fertility rates face another issue: aging populations. In the 2050s, the proportion of people aged 65 or over will rise from the current 10% to 16% in 2050, becoming more than twice the number of children under the age of five. The UN called on countries with older populations to urgently adapt relevant public programmes, including establishing universal health care and long-term care systems.

Commenting on the conclusions on the eve of the Day of Eight Billion, Natalia Kanem, Executive Director of the UN Population Fund, said that the milestone should be viewed as “a rallying cry” for change in a world suffering from inequality.