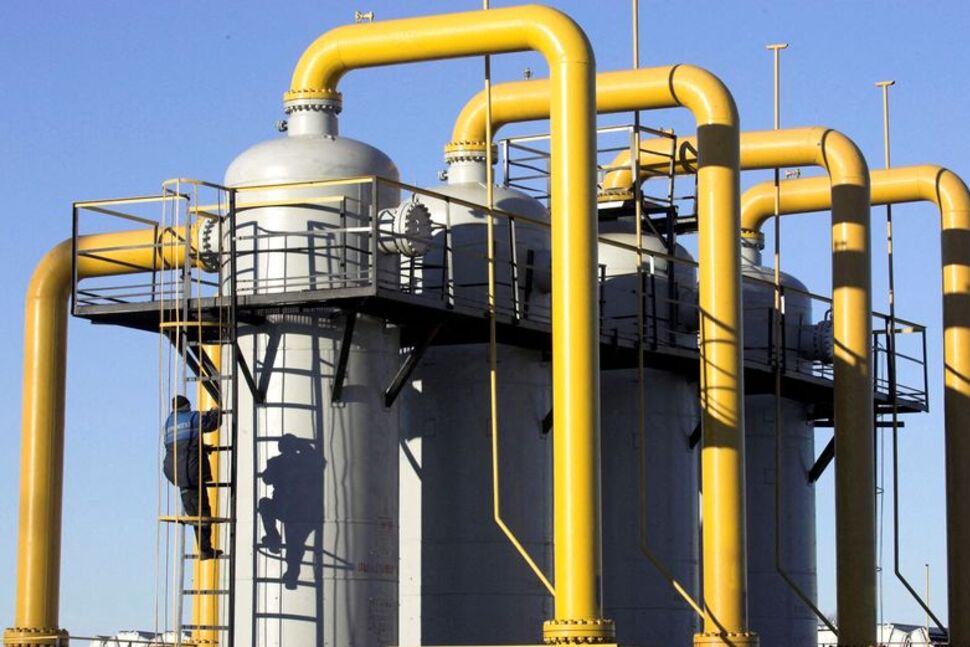 After halting the Nord Stream 2 gas pipeline under US pressure, Novak warned Russia’s lower house of parliament that the European Union (EU) is witnessing “a rise in costs and a lack of energy resources.”

He said that there was a 1 million barrel per day crude deficit on global markets (bpd).

In reaction to Russia’s military campaign in Ukraine, Germany cancelled the Nord Stream 2 gas pipeline project, which was intended to quadruple the supply of Russian gas travelling directly to Germany.

“The rise in energy prices may be unpredictable,” he added.

Europe, according to Novak, could also face a shortage of diesel, with inventories now at the lowest since 2008.

“I want to emphasize that the complete incompetence of European decision-makers due to ill-conceived policies and lack of strategic planning led to this result,” he added.

Novak said on Monday that oil prices could reach $300 a barrel if sanctions were imposed on oil and gas from Russia.

The US and its European allies have imposed financial curbs on Russia, ranging from an overseas asset freeze on the Russian central bank to a ban on Russian exports of crude oil after President Vladimir Putin ordered “a special military operation” in Ukraine on February 24.

Read More
US economy decline by 1.4 percent but consumers continue to spend

Russia is the third-largest oil producer after the US and Saudi Arabia. But the country is the largest oil and products exporter in the world. Europe depends on Russia for about 40% of its natural gas.