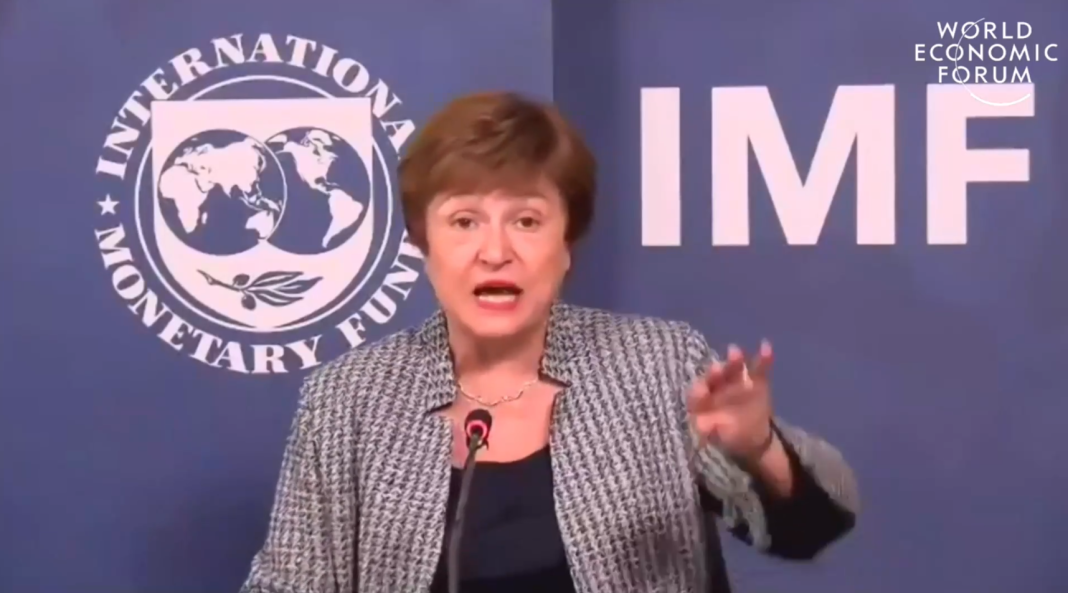 West News Wire: The International Monetary Fund (IMF) chief has warned that this year would be more difficult than 2022 for the majority of the global economy due to sluggish growth in the United States, the European Union, and China.

2023 will be a “difficult year,” according to IMF Managing Director Kristalina Georgieva, with one-third of the world’s economies predicted to be in recession.

“Why? Because the three major economies the US, the EU, and China are all slowing down at the same time, Georgieva said on Sunday’s episode of “Face the Nation” on CBS.

The comments follow the IMF’s October downgrade of its global GDP outlook from 2.9 percent to 2.7 percent due to factors such as the conflict in Ukraine and significantly rising interest rates.

Georgieva said that China, the world’s second-largest economy, is likely to grow at or below global growth for the first time in 40 years as COVID-19 cases surge following the dismantling of its ultra-strict “zero-COVID” policy.

“That has never happened before. And looking into next year, for three, four, five, six months the relaxation of COVID restrictions will mean bushfire COVID cases throughout China,” Georgieva said. “I was in China last week, in a bubble in the city where there is ‘zero COVID’. But that is not going to last once the Chinese people start travelling.”

Georgieva said that she expected China’s growth to improve towards the end of the year but there are concerns about its longer-term trajectory.

“Before COVID, China would deliver 34, 35, 40 percent of global growth. It is not doing it anymore. It is actually quite a stressful for … the Asian economies. When I talk to Asian leaders, all of them start with this question, ‘What is going to happen with China? Is China going to return to a higher level of growth?’”

Meanwhile, the EU has been especially hard hit by the war in Ukraine, with half of the bloc expected to be in recession this year, Georgieva said.

The IMF chief said, however, that the US economy has stood out for its resilience and could outright avoid contraction this year.

“​​The US is most resilient. The US may avoid recession,” she said.

“We see the labour market remaining quite strong. This is, however, [a] mixed blessing because if the labour market is very strong, the Fed may have to keep interest rates tighter for longer to bring inflation down.” 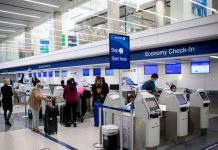 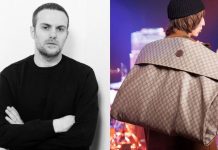