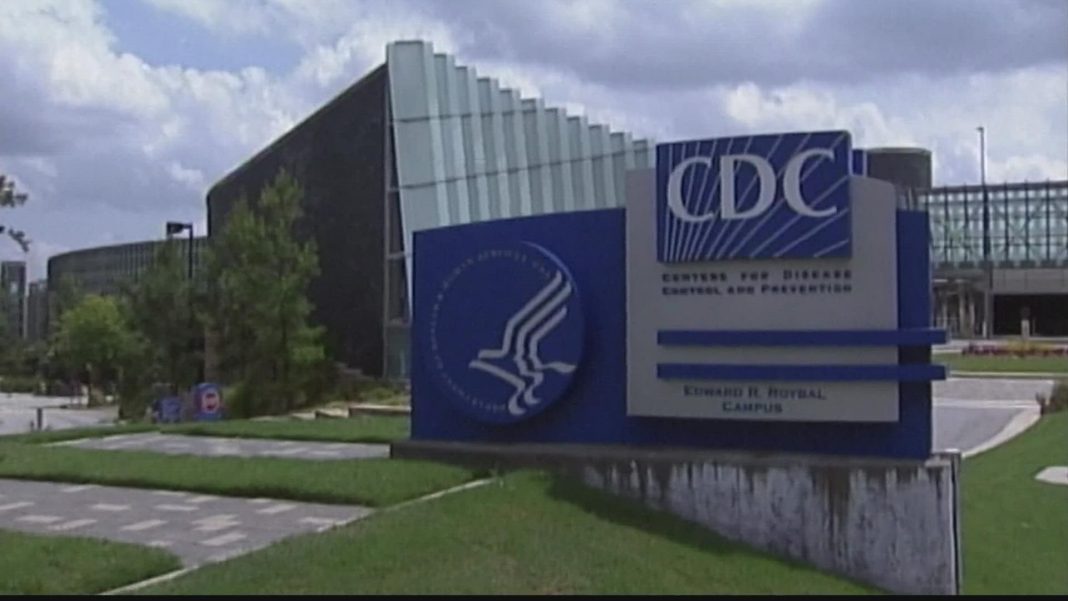 West News Wire: According to health officials, the US government is purchasing more monkeypox vaccine as a surprising international outbreak continues to spread.

The US had identified 45 cases as of Friday in 15 states and the District of Columbia. Outside of the endemic areas of Africa, more than 1,300 cases have been discovered in about 30 other countries.

Officials claim that the risk to the general public in the United States is low, but they are taking steps to reassure the public that medical measures are in place to address the growing problem.

In the United States, Jynneos, a two-dose vaccine for monkeypox, has been approved.

The U.S. government has 72,000 Jynneos doses, and will get 300,000 more doses from its manufacturer, Bavarian Nordic, over the next several weeks, said Dawn O’Connell, who oversees the government’s stockpile of emergency vaccines and treatments.

On Friday, the government announced it had ordered 500,000 more Jynneos doses from Bavarian Nordic to be delivered late this year. The company also is holding other doses owned by the U.S. government, she said.

“We have the vaccines and treatments we need to respond,” said O’Connell, of the U.S. Department of Health and Human Services.

Monkeypox is endemic in parts of Africa, where people have been infected through bites from rodents or small animals. It does not usually spread easily among people.

Last month, cases began emerging in Europe and the United States. Many but not all of those who contracted the virus had traveled internationally. Most were men who have sex with men, but health officials stress that anyone can get monkeypox.

The Centers for Disease Control and Prevention said Friday that every U.S. case they had looked at involved very close contact.

Officials have alerted doctors to watch for monkeypox cases and offered vaccinations to people in contact with those who were infected.

So far, over 1,400 vaccine courses and over 110 treatment courses have been sent to affected state and local jurisdictions, officials said.