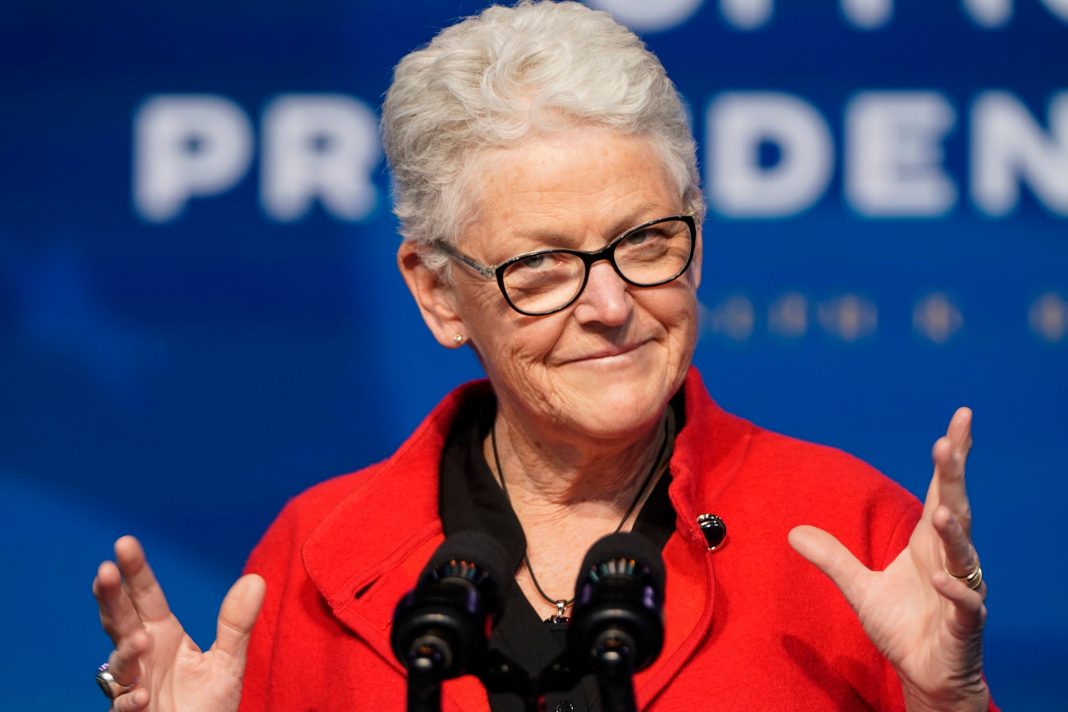 West News Wire: The White House stated on Friday that Gina McCarthy, who is President Joe Biden’s chief climate adviser, will leave her position on September 16.

According to the White House, veteran Democrat John Podesta, who managed Hillary Clinton’s 2016 presidential campaign and served as President Bill Clinton’s chief of staff, will preside over the President’s National Climate Task Force and oversee the implementation of the climate and energy provisions of Democrats’ recently passed Inflation Reduction Act.

“Under Gina McCarthy and Ali Zaidi’s leadership, my administration has taken the most aggressive action ever, from historic legislation to bold executive actions, to confront the climate crisis head-on,” Biden said in a statement announcing the administrative moves.

Biden also nodded to his recruitment of Podesta, under the title, “Senior Advisor to the President for Clean Energy Innovation and Implementation.” While with the Obama administration, Podesta’s focus was on coordinating climate-related policy initiatives.

“His deep roots in climate and clean energy policy and his experience at senior levels of government mean we can truly hit the ground running to take advantage of the massive clean energy opportunity in front of us.”

After decades of federal inaction to curb climate change, the The Inflation Reduction Act includes $369 billion in investments in climate and clean energy programs– lauded by experts as one of the country’s most important steps to address the issue and potentially decrease energy costs for households nationwide.

“This is an absolute game-changer,” McCarthy said about the IRA’s climate provisions at a recent summit in Lake Tahoe.

McCarthy, 68, led the Environmental Protection Agency for four years during the Obama administration. During her nearly two-year tenure with President Biden, she played an outsized role promoting climate initiatives across federal agencies and moving climate legislation through Congress. Her office helped craft the IRA.

The Washington Post had reported in April that she was mulling the decision to step down from her position, however.

“Yes, she is stepping down,” White House press secretary Karine Jean-Pierre said at her Friday briefing. “She, as you know, has been a leader in what we have seen as one of the largest investment in dealing with climate change. She is a not the first time that she’s been in an administration, and we are very sad to lose her.”