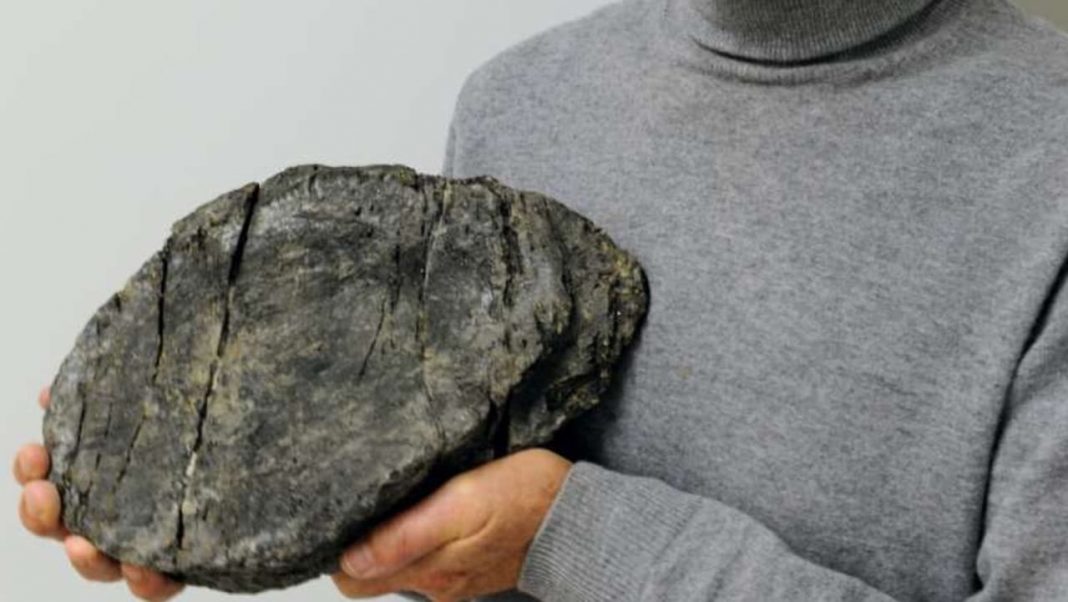 West News Wire: On Thursday, scientists described rib and vertebrae relics from two ichthyosaurs, one around 69 feet (21 meters) long and the other about 49 feet (14 meters) long (15 meters). They discovered the largest-known tooth from any ichthyosaur in a third specimen, with a base 2.4 inches (6 cm) wide and an estimated length of 6 inches (15 cm), indicating a deadly predator.

Fossils from some of the largest creatures ever to swim the oceans whale-sized marine reptiles known as ichthyosaurs have been discovered in an unexpected location: atop three Swiss Alps mountains rising to 8,990 feet (2,740 meters) above sea level.

The fossils, dating to around 205 million years ago near the end of the Triassic Period, make these three individuals among the largest of the giant ichthyosaurs that inhabited the oceans at a time when dinosaurs were beginning to dominate the land.

“The tooth is particularly interesting because it could possibly but unlikely represent the largest animal to ever inhabit Earth,” said paleontologist Martin Sander of the University of Bonn, lead author of the study published in the Journal of Vertebrate Paleontology.

It was found atop the Chrachenhorn mountain near Davos. Based on the fact that a 59-foot-long (18-meters-long) ichthyosaur described last year had a tooth with a base eight-tenths of an inch (2 cm) wide, Sander said, “then a tooth 6 centimeters wide could possibly have come from an animal 54 meters (177 feet) in length.”

The animal likely was not that big but still formidable, perhaps akin to a sperm whale, hunting giant squid, large fish and smaller ichthyosaurs. Some other giant ichthyosaurs apparently lacked teeth and ate small fish and squid, sucking them up or engulfing them in their mouths.

The fossils were found in the 1970s and 1980s at three sites in the eastern Alps in Switzerland, said study co-author Heinz Furrer, a retired curator at the University of Zurich’s Paleontological Institute and Museum who discovered them along with other geology students at the time. The fossils are being described scientifically for the first time.

The inexorable movement of the immense plates that make up Earth’s crust in a process called plate tectonics explains how fossils that formed in an ancient seabed ended up atop mountains.

“The Alps have a very complicated structure, with giant slabs of rock consisting of former seafloor, called nappes, piled on top of each other by the African plate pushing into the European plate. The nappe that the ichthyosaurs come from is the highest in the pile. This piling up happened in the last 35 million years or so,” Sander said.