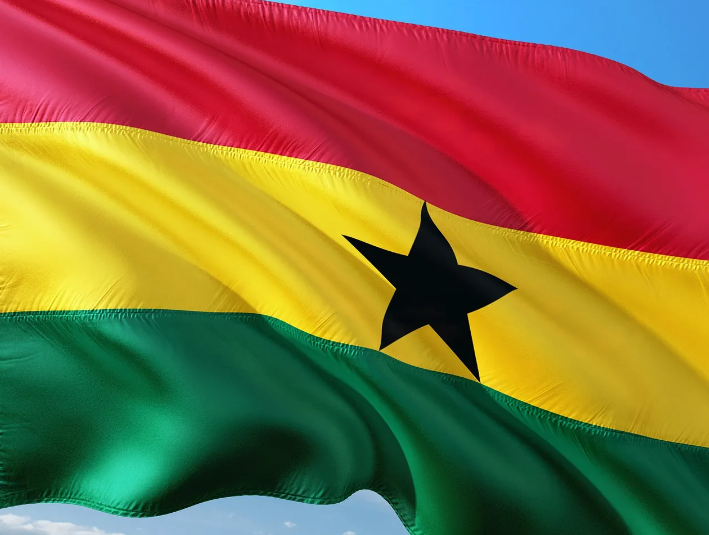 West News Wire: According to official figures released on Wednesday, consumer inflation in Ghana increased to 29.8 percent yearly in June from 27.6 percent in May, breaking yet another record as the West African country seeks assistance from the International Monetary Fund (IMF).

The last time inflation exceeded 2% was in January 2004.

According to a study released on Wednesday by the nation’s statistics agency, things including fuel and bread drove up prices in June, with import prices increasing more than those made domestically for the third consecutive month.

Housing, which includes water, electricity and gas, saw a 38.4 percent increase and food inflation rose to 30.7 percent. Bread prices were up 44.5 percent.

Hundreds took to the streets of Ghana’s capital Accra last month to protest against high inflation, weak growth and a plummeting local currency. Days later, four of Ghana’s largest teachers’ unions said they would strike if their wages were not increased in tandem with rising prices.

After pledging not to return to the IMF, the government said shortly after the protests that it would seek an economic support package to ward off a “fully blown crisis”.

A staff mission from the IMF was due to conclude its first visit to Ghana on Wednesday.

A mid-term budget review scheduled for Wednesday was postponed to an unspecified date due to the IMF talks, a finance ministry spokeswoman told Reuters.

The government has blamed its woes on a combination of external forces including COVID-19, the war in Ukraine, and American and Chinese economic downturns.