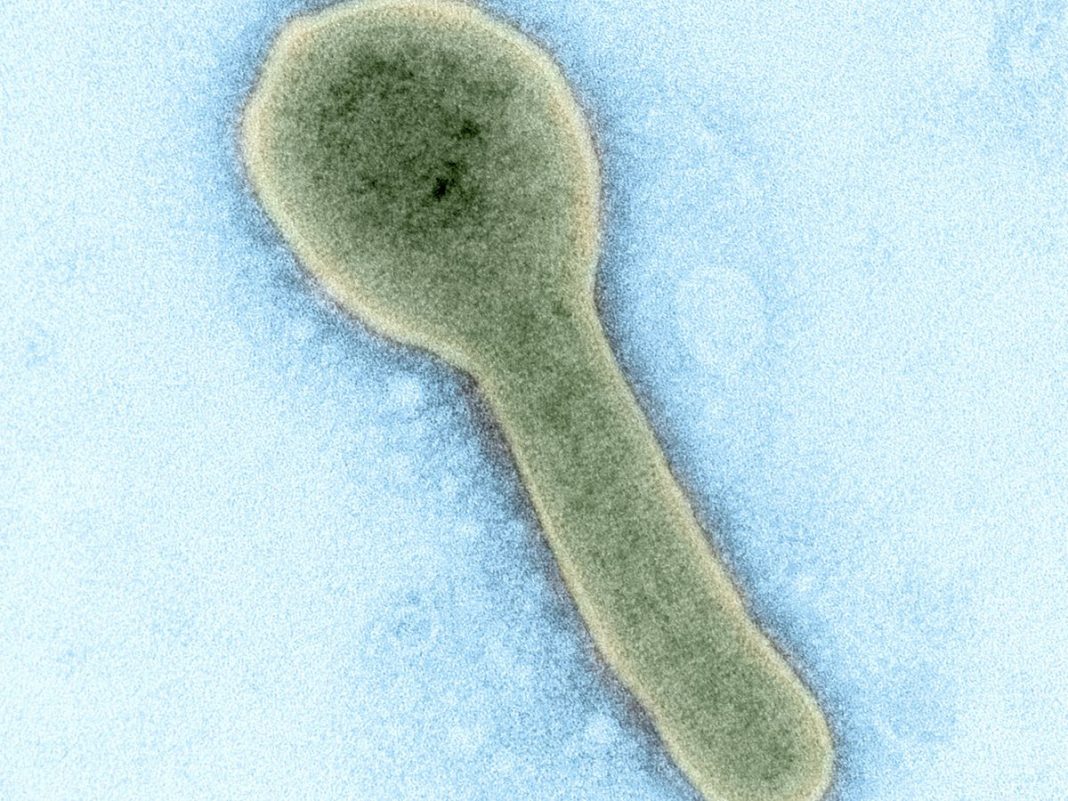 West News Wire: As a result of two patients testing positive for the Marburg virus earlier this month who later died, health authorities in Ghana have now formally confirmed two cases of the highly contagious disease.

The World Health Organization stated that tests performed in Ghana returned positive results on July 10, but that the cases needed to be confirmed by a laboratory in Senegal (WHO).

The results have been confirmed by additional testing at the Institute Pasteur in Dakar, Senegal, according to a statement released on Sunday by the Ghana Health Service (GHS).

GHS said it is taking precautions to lessen the possibility of the virus spreading, including isolating all individuals who have been identified even though so far none of them have shown any symptoms.

The two patients in southern Ghana’s Ashanti region had symptoms including diarrhoea, fever, nausea and vomiting, before dying in hospital, the WHO said.

“[Ghanaian] health authorities have responded swiftly, getting a head start preparing for a possible outbreak. This is good because without immediate and decisive action, Marburg can easily get out of hand,” said Matshidiso Moeti, WHO regional director for Africa.

This is only the second outbreak of Marburg in West Africa. The first case of the virus in the region was detected last year in Guinea, with no further cases identified.

There have been a dozen major Marburg outbreaks since 1967, mostly in Southern and Eastern Africa.

Fatality rates have varied from 24 percent to 88 percent in past outbreaks depending on the virus strain and case management, according to the WHO.

Marburg is transmitted to people from fruit bats and spreads among humans through direct contact with the bodily fluids of infected people, surfaces and materials, the WHO says.

No treatment yet exists for Marburg, but doctors say drinking water and treating some of the symptoms improve survival rates.