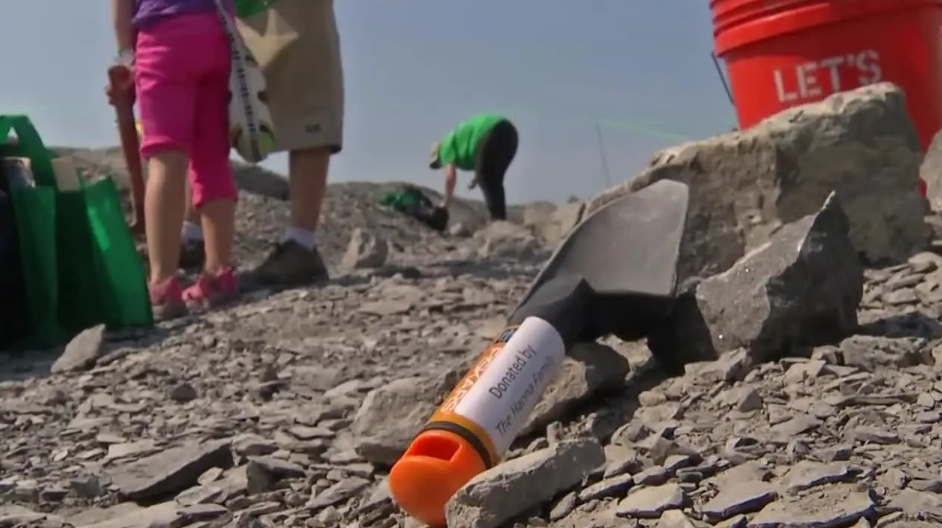 West News Wire: The German government announced on Wednesday that it intended to require plastic producers to pay a portion of the expense associated with picking up trash in parks and streets.

The Cabinet approved a law requiring manufacturers of single-use plastic products to contribute to a central fund run by the government beginning in 2025.

Based on the companies’ prior output of single-use plastic, it is predicted that the fund will raise $446 million in its first year.

According to Steffi Lemke, the environment minister, everyone currently pays for cleanups in the largest economy in Europe.

“That should change,” she said. “Whoever depends on putting single-use plastic onto the market for their business should contribute to the collection and cleanup costs.”