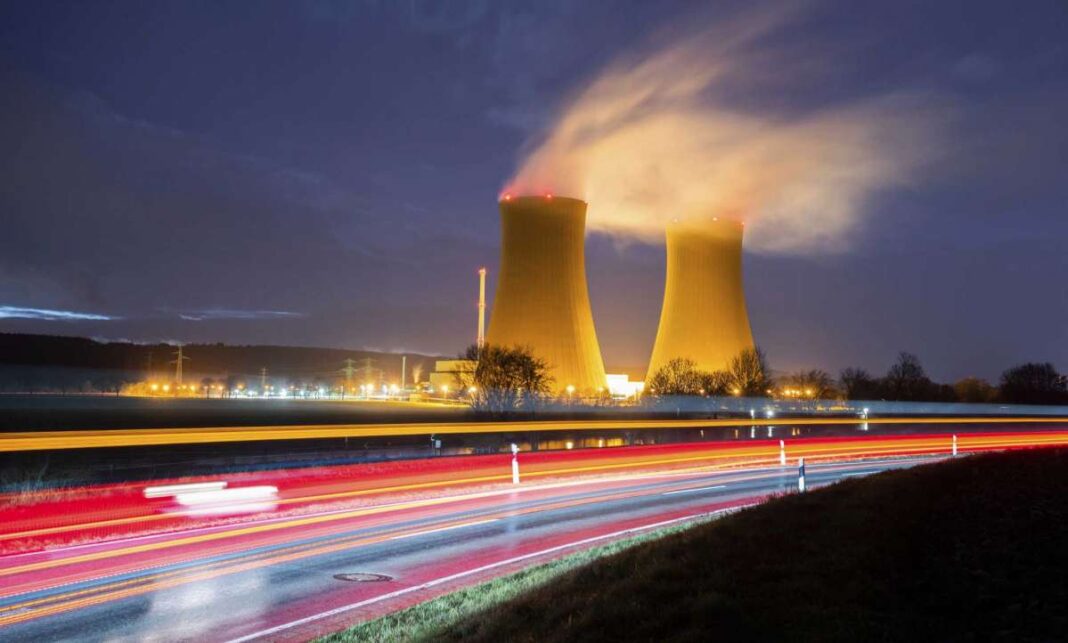 West News Wire: Germany is shutting down half of its six nuclear power reactors on Friday, a year before the country ends its decades-long use of nuclear power.

In 2002, Gerhard Schroeder’s center left government made the choice to phase out nuclear power and shift from fossil fuels to renewable energy.

Following the 2011 Fukushima accident in Japan, his successor, Angela Merkel, reversed her decision to extend the lifetime of Germany’s nuclear facilities and set 2022 as the final timetable for closing them down.

One of the plants Brokdorf, located about 40 kilometers (25 miles) northwest of Hamburg on the Elbe River  became a particular focus of anti-nuclear protests that were fueled by the 1986 Chernobyl catastrophe in the Soviet Union.

The other two plants are Grohnde, about 40 kilometers south of Hannover, and Grundremmingen, 80 kilometers west of Munich.

Some in Germany have called for the decision to end the use of nuclear power to be reconsidered again because the power plants already in operation produce relatively little carbon dioxide. Advocates of atomic energy argue that it can help Germany meet its greenhouse gas reduction targets.

But the German government said this week that decommissioning all nuclear plants next year and then phasing out the use of coal by 2030 won’t affect the country’s energy security or its goal of making Europe’s biggest economy “climate neutral” by 2045.

“By massively increasing renewable energy and accelerating the expansion of the electricity grid we can show that this is possible in Germany,” Economy and Climate Minister Robert Habeck said.

The remaining three nuclear plants  Emsland, Isar and Neckarwestheim  will be powered down by the end of 2022.

The three reactors that are presently being decommissioned were first turned on in the mid-1980s. For nearly four decades, they provided electricity to millions of German families.