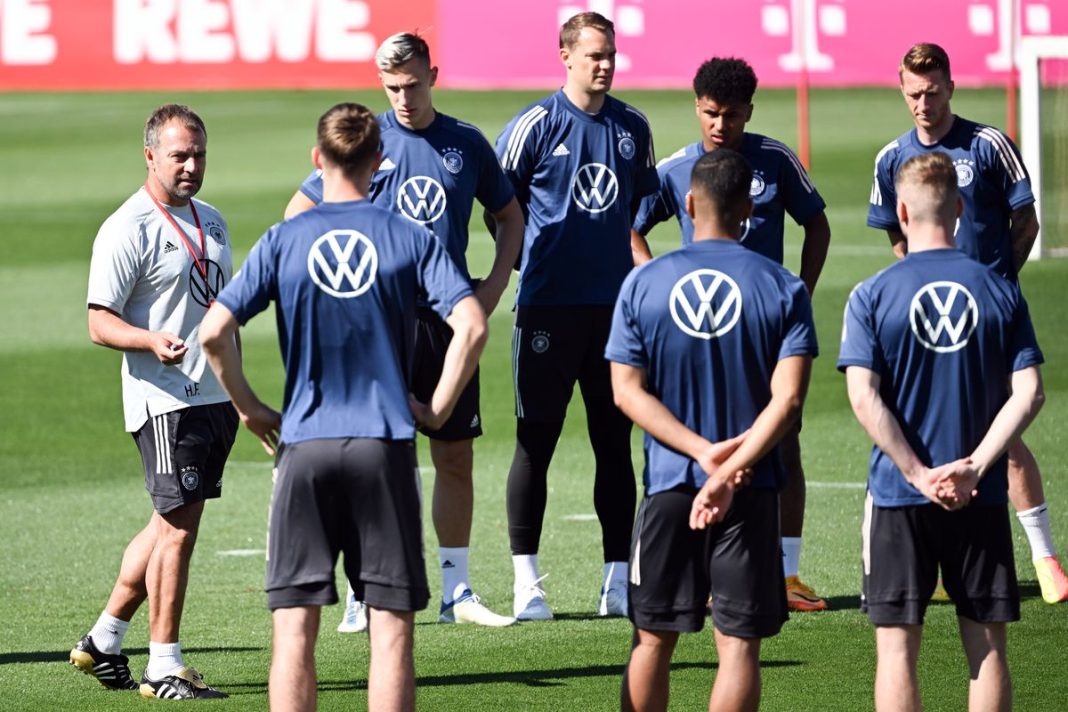 West News Wire: When Germany plays Costa Rica in their final World Cup Group E game on Thursday, they will be facing the wall and know they need to win for the first time in the tournament, ideally by a wide margin, in order to have any hope of moving on.

The Germans sit last in their group with just one point after two games, heightening the possibility of a repeat of their early exit from the 2014 World Cup in Russia.

Germany will be depending on Spain to defeat Japan so that it may advance to the next round even if they defeat the Costa Ricans. A draw between Spain and Japan or a win for Japan would bring goal difference into play, if Germany does defeat Costa Rica.

Spain top the group on four points ahead of Japan and Costa Rica, both on three.

Scoring has not been a strong point for German coach Hansi Flick’s team but centre forward Niclas Fuellkrug’s excellent run for club and country in recent months has improved their prospects. The 29-year-old, an unlikely addition to the squad prior to the tournament, snatched a late equaliser against Spain after coming on as a substitute to keep their hopes alive going into the final group match.

The burly striker is now a serious option to lead the line on Thursday with many German pundits and fans demanding he start.

However, assistant coach Marcus Sorg dampened expectations over Fuellkrug, saying he was “not a cure-all” for the team’s problems.

“We have to see what effect which player has at any given time,” Sorg said. “We need a certain structure, stability and security. Security comes with consistency.”

Whatever line-up Germany go with, they know their task is to preserve what remains of their once powerful tournament reputation, having failed to win the first two matches in a World Cup group for the first time.

Germany’s opponents on Thursday haven’t had a great time of it either Costa Rica have had just one shot on target in their two matches.

Still, that shot resulted in the goal that brought them victory over Japan and kept their qualification hopes alive. If they defeat Germany and Spain beat Japan, they will finish second in the group. It would be some story for a team that lost its first game 7-0 to make it to the Round of 16.