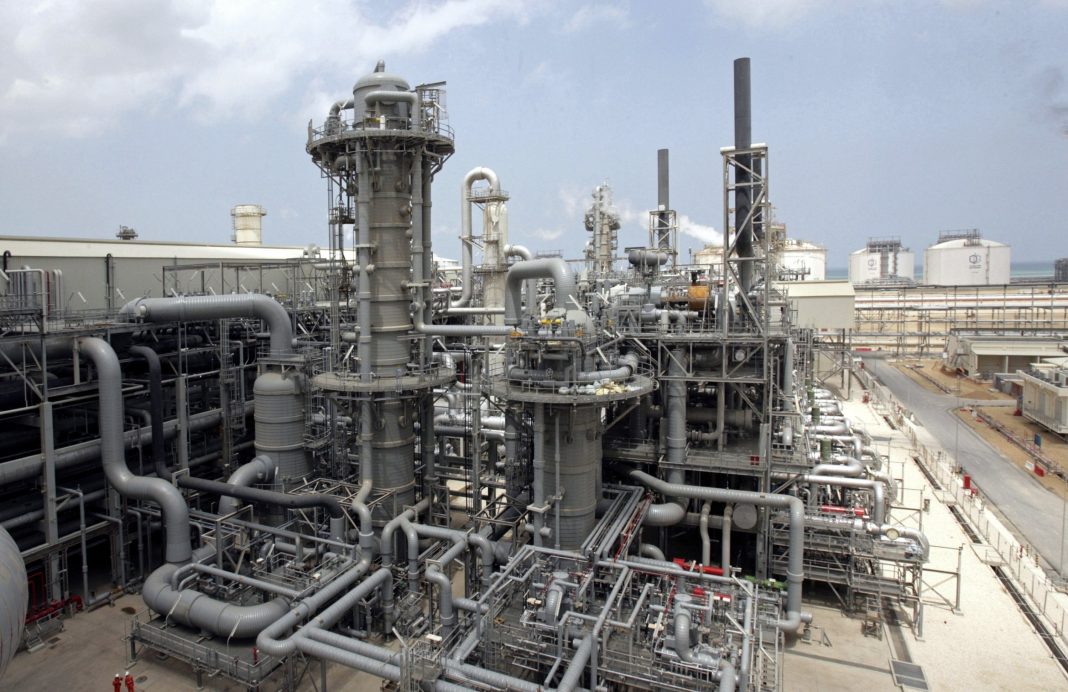 West News Wire: On a trip to Qatar and the United Arab Emirates, German Economy Minister Robert Habeck is to discuss liquefied natural gas (LNG) supply in order to win a hydrogen contract that will reduce Germany’s reliance on Russian gas.

According to data from the Economy Ministry’s website, Russia is Germany’s largest gas supplier. Russia accounts for over half of Germany’s LNG imports.

Since Russia’s invasion of Ukraine, Habeck has initiated a number of initiatives aimed at reducing Germany’s reliance on Russian energy, including substantial orders of non-Russian LNG, proposals for an LNG import facility, and a slowing of the country’s transition away from coal.

Before the journey began on Saturday, Habeck stated that the goal was to “create a medium-term hydrogen collaboration.”

“If we do not obtain more gas next winter and if deliveries from Russia were to be cut then we would not have enough gas to heat all our houses and keep all our industry going,” Habeck told Deutschlandfunk radio.

He will be accompanied on the trip by about 20 representatives from corporate Germany, many from the energy sector.

He also wants to discuss “short-term” LNG supply and to “give the companies that ensure the gas supply in Germany the political framework to become independent of Russian gas, topics that could not be higher on the political agenda”.

More broadly, the European Commission is also working on plans to phase out the European Union’s dependency on Russian gas, oil and coal in five years.

Berlin has come in for criticism over its opposition to an immediate embargo being imposed on Russian energy supplies as a means of choking off a major source of Moscow’s foreign earnings.

But Germany believes a boycott could cripple the German economy and saddle society with huge rises in energy prices as well as lead to shortages.

While Russia has come under fire for its war in Ukraine, Habeck conceded in a Friday interview with ARD television that, where energy policy is concerned, a moral dimension “does not really exist”.

Habeck also said on Friday it was imperative to ensure a steady supply stream of supplies but stressed the country must speed up its transition from conventional natural gas to green hydrogen.