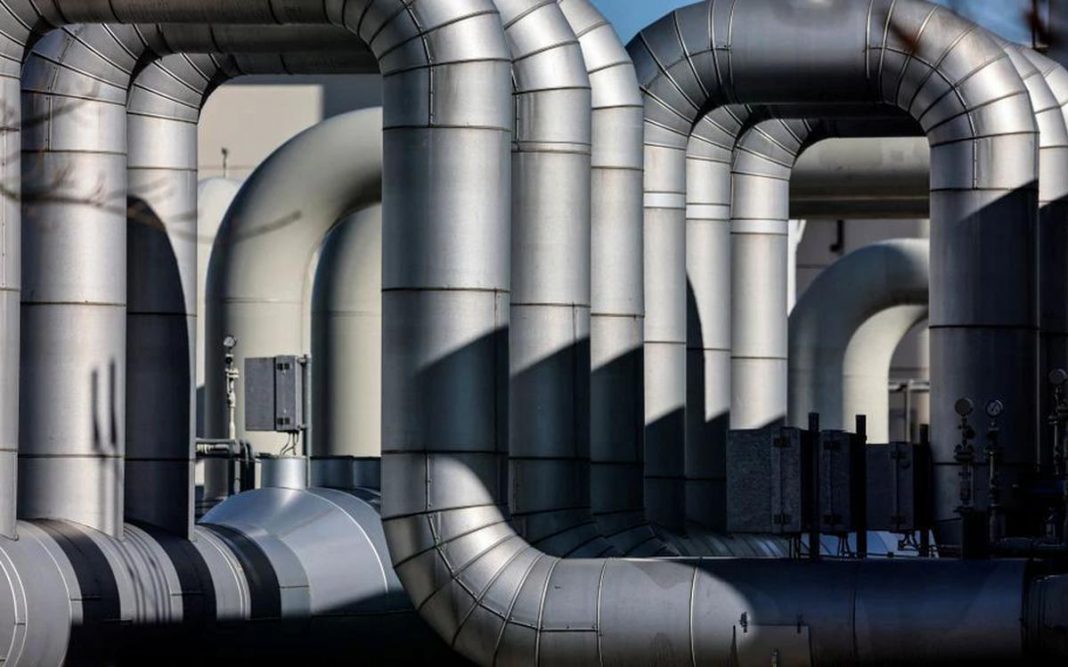 West News Wire: According to an independent research firm, Germany was the largest user of Russian energy during the first two months of the Ukrainian conflict.

Russia has gained 63 billion euros ($66.5 billion) from fossil fuel exports since February 24, when Russian troops attacked Ukraine, according to a study published by the Centre for Research on Energy and Clean Air.

The researchers calculated that Germany alone paid Russia roughly 9.1 billion euros for fossil fuel deliveries, predominantly natural gas, in the first two months of the war using data on ship movements, real-time tracking of gas flows through pipelines, and estimations based on past monthly commerce.

Claudia Kemfert, a senior energy expert at the German Institute for Economic Research who was not involved in the study, said the figures were plausible given the recent sharp increase in prices for fossil fuels. Last year, Germany paid about 100 billion euros in total for imports of oil, coal and gas a quarter of which went to Russia, she said.

The German government said it couldn’t comment on estimates and declined to provide any figures of its own, saying these would need to come from companies that procure the energy supplies.

Germany has faced strong criticism for its reliance on Russian fossil fuels despite warnings from allies that this could endanger its own and European security. Then Chancellor Angela Merkel pushed back last year against U.S. efforts to halt a Russian gas pipeline to Germany, a decision strongly backed by her successor, Olaf Scholz, whose Social Democratic Party have long advocated energy cooperation with Russia.

The pipeline was only frozen by Scholz’s new center-left government shortly before Russia’s invasion of Ukraine. It has since scrambled to find alternative energy supplies, particularly for Russian natural gas, which now accounts for 35% of Germany’s total imports.

Kemfert said a recent pledge by the German government to produce electricity only from renewable sources by 2035 was welcome.

“But as long as Germany continues to buy fossil fuels, whether from Russia or other autocracies, it undermines both its own credibility and its energy security,” she said.

The Centre for Research on Energy and Clean Air, which is based in Finland and funded through grants and research contracts, said the second biggest importer of Russia fossil fuels in the two months since the outbreak of war was Italy (6.9 billion euros), followed by China (6.7 billion euros).

South Korea, Japan, India and the United States also purchased Russian energy after the start of the war, though significantly less than the European Union. As a whole, the 27-nation bloc accounted for 71% of Russia’s total income from oil, gas and coal, worth approximately 44 billion euros, the CREA report found said.

Lauri Myllyvirta, the group’s lead analyst, said year-on-year comparisons were difficult, but he estimated that Russia’s exports to Europe in the same period of 2021 were worth 18 billion euros.

“So 44 billion euros represents a doubling from last year,” he said. “The main driver is that market prices for gas rose from around 10 euros per MWh a year ago to above 100.”