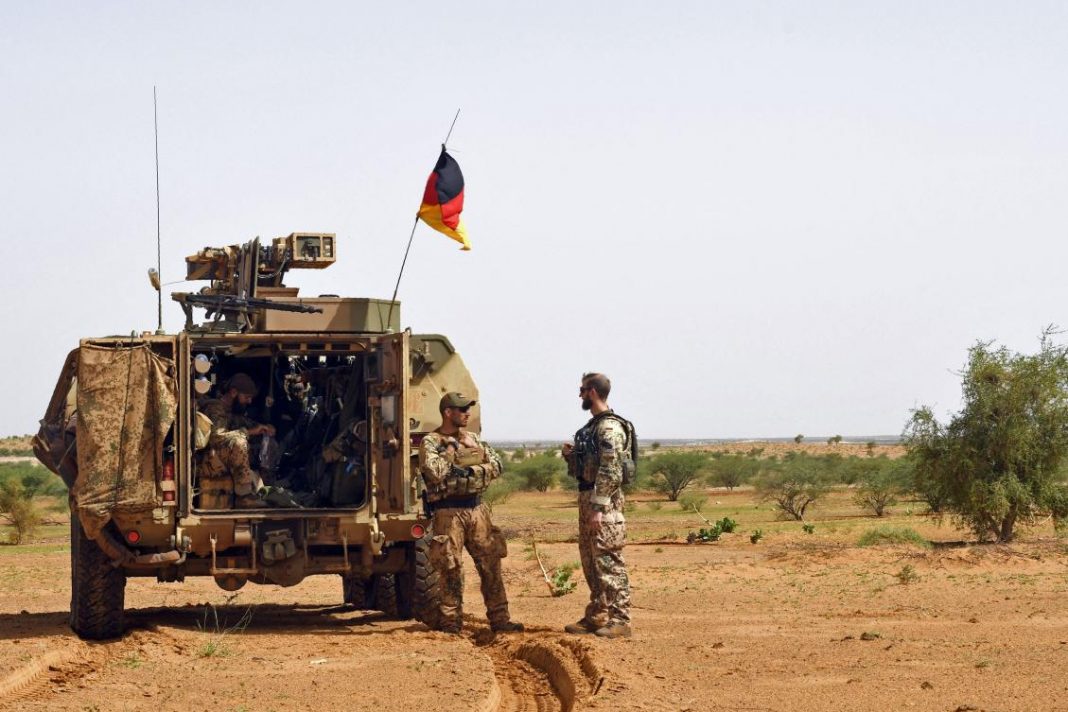 West News Wire: Due to the local military government’s denial of a United Nations peacekeeping mission’s request for flyover rights, Germany has paused the majority of its activities in Mali.

A spokesperson for the German defense ministry stated at a routine news briefing on Friday that “the Malian administration has once again refused to allow flyover rights to a flight planned for today” for the rotation of soldiers.

Germany had responded by deciding to “halt the activities of our reconnaissance forces and CH-53 transport flights until further notice.”

Germany is willing to take part in an international peacekeeping mission, but only if the Malian government supports it, according to government spokesperson Steffen Hebestreit.

Defence Minister Christine Lambrecht received assurances that overflight rights would be restored from her Malian counterpart Sadio Camara as recently as Thursday.

Mali, with its population of about 20 million, has experienced three military coups since 2012 and is considered extremely unstable.

Since the most recent coup in May 2021, the country has been led by a military transitional government that is said to maintain close relations with Russia.

The loss of flyover rights came shortly after Mali banned foreign troops, including those from Germany, from a section of the capital’s airport that houses a UN base.

Germany has been participating in the UN Multidimensional Integrated Stabilization Mission in Mali (MINUSMA), a peacekeeping force established to boost security after the Tuareg rebellion of 2012, an early stage of the ongoing armed conflict in the country.

Western powers have been reassessing their commitments to Mali amid hostility from the military government, with France and other European countries recently withdrawing troops involved in counterterrorism operations against armed rebels.