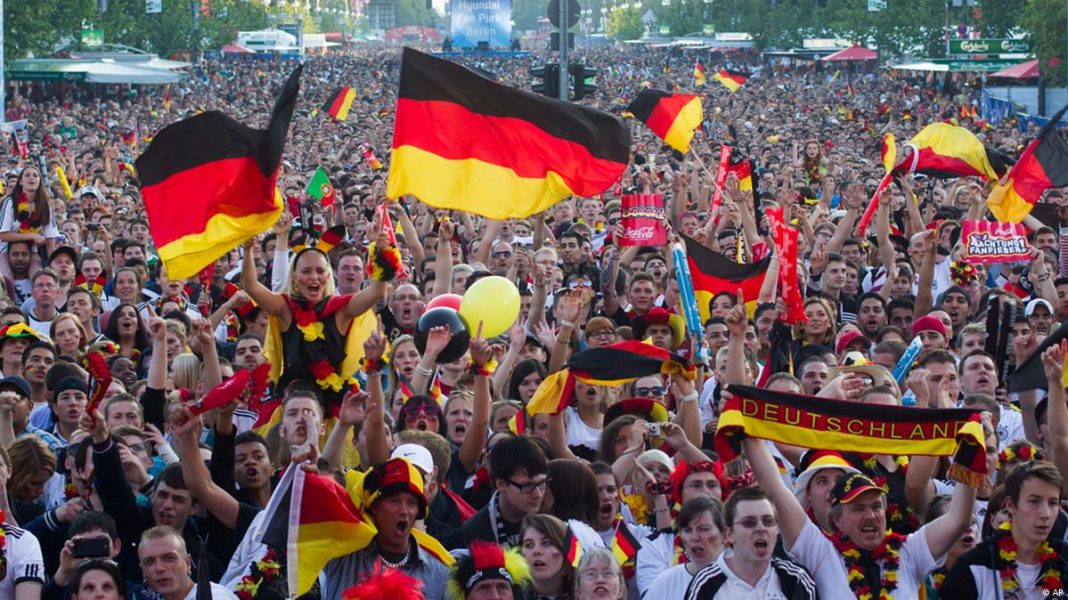 West News Wire: According to Reuters, citing the Verivox pricing portal, many families in Germany will experience yet another increase in their energy costs in January as a result of rising grid fees and higher wholesale market prices faced by gas and power companies.

In a statement, Thorsten Storck, a Verivox energy expert, noted that “the price level for energy is historically high and lowering the spending power of households.”

The electricity bills of German families in November have risen by 5% since the start of the year, while gas bills surged by more than 40% above January’s level, Reuters said.

Such a dramatic price growth in energy-dependent Germany stems from the plummeting supplies of Russian gas and lower nuclear output in France, which is struggling to restart all of its reactors ahead of winter. Experts say that energy inflation is likely to continue despite a package of emergency measures by the government.