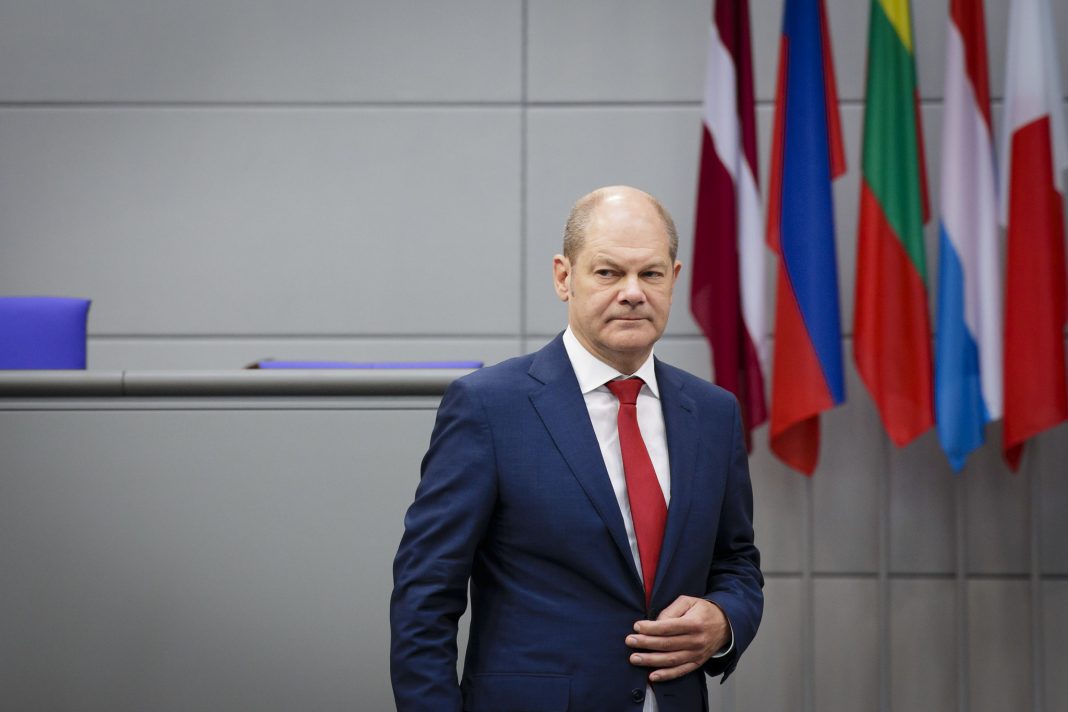 West News Wire: According to Marie-Agnes Strack-Zimmermann, chair of the Bundestag’s military committee, the office of German Chancellor Olaf Scholz should be held accountable for what is thought to be the poor pace of weapon delivery to Ukraine.

The Free Democratic Party (FDP) MP stated in an interview with the Bayern media organization that “the chancellery is, for whatever reason, the narrowest point that slows down Germany’s military commitment.”

According to Strack-Zimmermann, the confrontation between Russia and Ukraine is likely to continue, thus German politicians “should not rest” and should instead concentrate on accelerating the delivery of military aid to Ukraine. The MP urged Berlin to address the backlog of deliveries by September or October.

The parliament, which is dominated by the so-called ‘traffic light’ coalition of the Social Democratic Party of Germany (SPD), FDP and Alliance 90/The Greens, is ready to take “responsibility” for helping Kiev, she asserted.

“This House is the linchpin of decisions. That’s where the threads come together and that’s where the signals are sent. We Free Democrats and many other MPs from the traffic light groups are ready to take on the responsibility accordingly,” Strack-Zimmermann said.

While Berlin had previously sent thousands of portable anti-tank and anti-aircraft missile systems, ammunition, helmets and other equipment to Ukraine, it’s been lagging far behind Kiev’s top suppliers of heavy military hardware. So far, Germany has sent seven Panzerhaubitze (PzH) 2000 self-propelled howitzers and pledged a further three, and the Mars II, a European modification of the US-made MLRS M270 multiple rocket launcher.

It has also pledged some 30 Gepard anti-aircraft vehicles, the first of which were delivered this week. Earlier this month, however, German Defense Minister Christine Lambrecht said that the country’s military stocks had limited capacity for sending weapons to Ukraine.

Despite the support demonstrated by Germany, Kiev – and former Ukrainian Ambassador Andrey Melnik in particular have repeatedly criticized Berlin over what they have called a reluctance to send military aid to Ukraine and the overall slow pace of the deliveries.