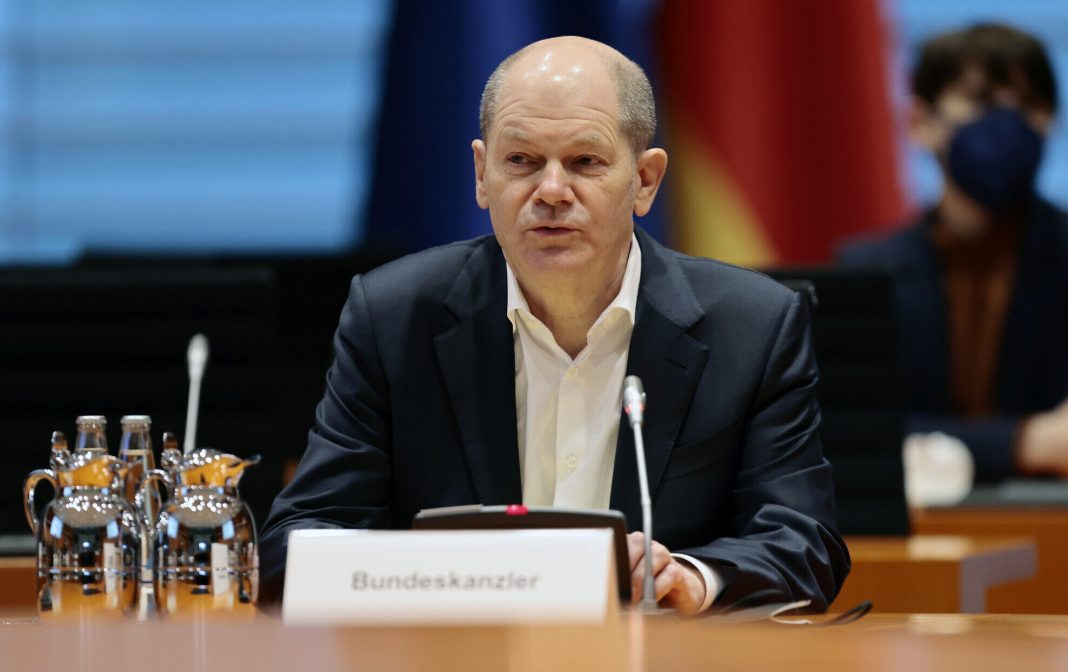 West News Wire: German Chancellor Olaf Scholz said Friday that some leaders must speak directly to Russian President Vladimir Putin as part of efforts to end the conflict in Ukraine, and that he and France’s president will continue to do so.

Since Russia’s invasion began on February 24, Scholz and French President Emmanuel Macron have had several phone conversations with Putin, both separately and together. These contacts have drawn some criticism, including from Poland’s president, who recently stated that they accomplish nothing and only serve to legitimise Russian President Vladimir Putin.

“It is absolutely necessary to speak to Putin, and I will continue to do so as will the French president,” Scholz said in an English-language video interview a day after he, Macron, and the leaders of Italy and Romania held talks with Ukrainian President Volodymyr Zelenskyy in Kyiv.

“There are some countries needed, and some leaders needed, that speak to him and it is necessary that they are clear,” Scholz told dpa.

“When I speak to Putin I say, for instance, the same things I said to you,” he added. “Please understand that there will be no dictate(d) peace, and if you really believe that you will rob some land and then hope that the times will change and all the things will become normal again, this is a mistake.”

He said his message is that “you have to withdraw your troops and you have to find an agreement with Ukraine which is acceptable and right for the people of Ukraine.”

During Thursday’s visit to Kyiv, Scholz and his fellow leaders pledged support for Ukraine’s candidacy eventually to join the European Union. On Friday, the EU’s executive Commission recommended making Ukraine a membership candidate, something all the bloc’s 27 existing members will have to approve.

“We will have to find a common approach, but I’m quite optimistic that we will be able to manage this,” Scholz said.