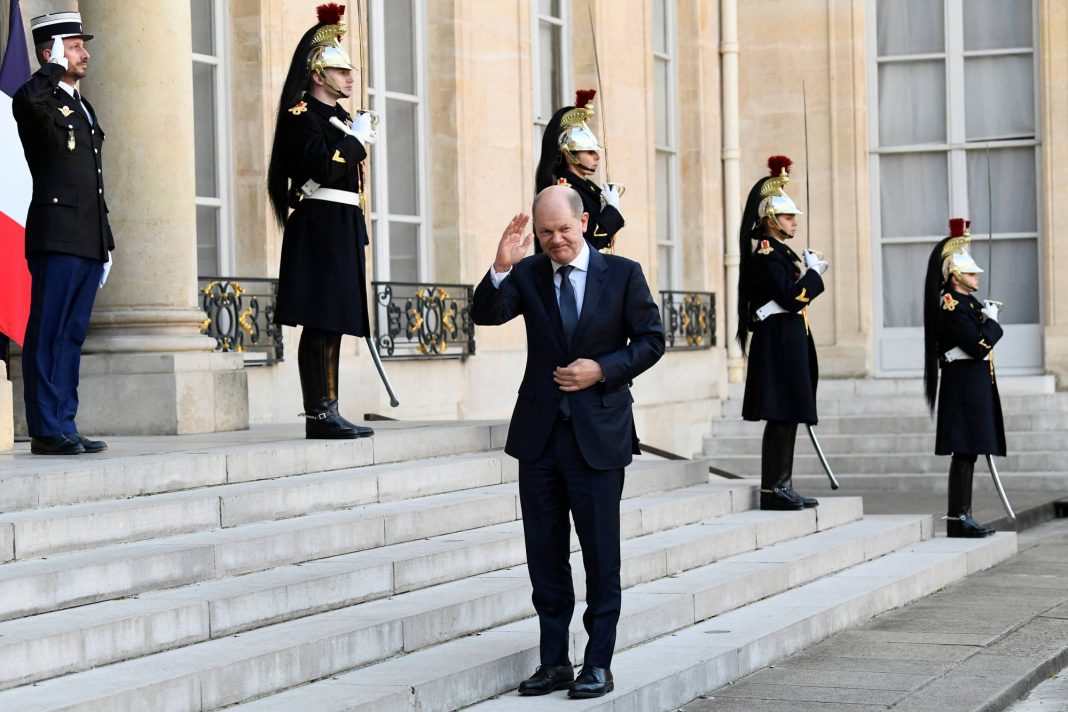 West News Wire: German legislators are set to adopt a special fund worth 100 billion euros ($107 billion) to reinforce the country’s military on Friday, paving the way for a large purchase drive three months after Russia’s invasion of Ukraine spurred the government into action.

The measure will still need to be approved by Parliament’s upper house, which represents Germany’s state governments.

Scholz announced the fund on Feb. 27, three days after Russia invaded Ukraine, and said that Germany would now spend over 2% of its gross domestic product on defense a NATO target on which it has long lagged. The government and the opposition agreed that defense spending would meet the 2% target “on a multi-year average,” with help from the special fund.

Officials acknowledge that the German military, the Bundeswehr, has for years suffered from neglect and in particular from aging, poorly functioning equipment.

Scholz’s center-left Social Democrats and the Union, which led the government for 16 years under ex-Chancellor Angela Merkel, have blamed each other for that. Foreign Minister Annalena Baerbock told lawmakers Friday that “the shortcomings of the Bundeswehr can’t be sustained for a second longer.”

“This is a historic day,” Defense Minister Christine Lambrecht told parliament. “This is a lot of money, but it is well invested in the security and peace of our country.”

Earlier this week, Scholz said the planned spending spree amounts to a “quantum leap” that will be greeted with “relief” in Paris, London, Washington and Warsaw. “’Finally,’ they say, ‘Germany is taking on the security policy responsibility that it has in the 21st century,’” he said.

The opposition insisted during negotiations with Scholz’s coalition that the fund be used exclusively for the Bundeswehr, rather than go toward other things related to national security, such as aid to stabilizing poor countries or civilian cyber-defense measures.

Some details of how the money will be spent have emerged. The defense ministry says it will buy 60 Chinook CH-47F transport helicopters, made by Boeing. The government also wants to buy up to 35 Lockheed Martin F-35 fighter jets to replace aging Tornado aircraft.