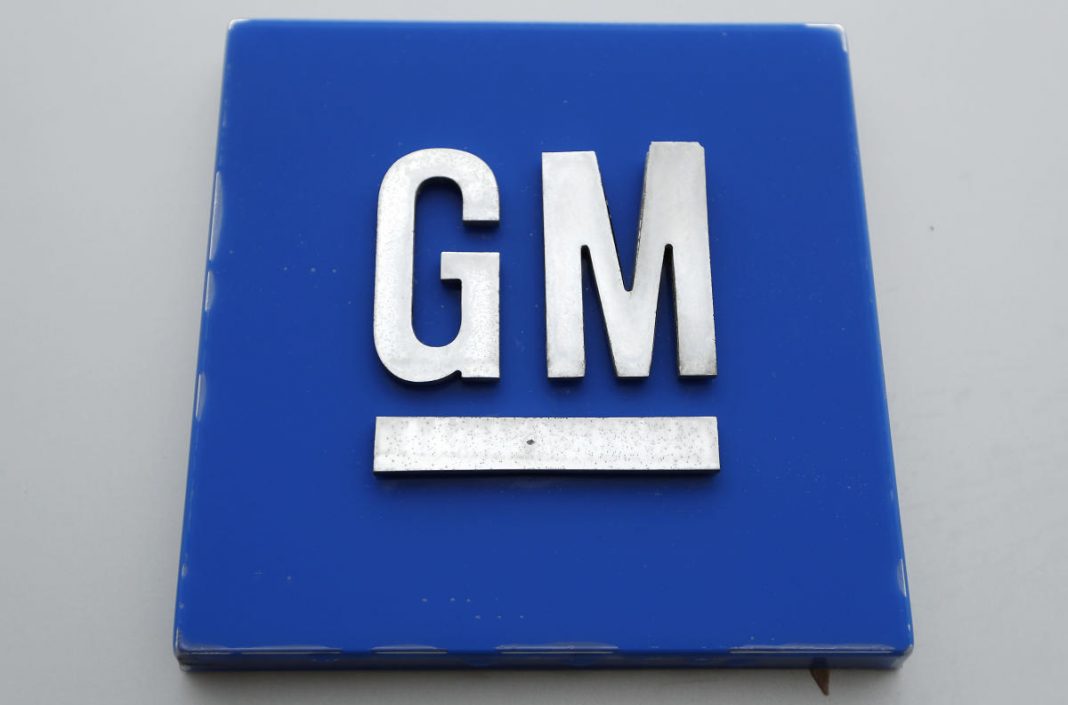 West News Wire: General Motor’s attempt to avoid recalling 727,000 compact SUVs in the United States due to headlight beams that can be overly bright and cause glare for approaching drivers was unsuccessful.

The Detroit carmaker petitioned the National Highway Traffic Safety Administration in 2019 to avoid a recall, claiming that the defect had no impact on the safety of nearby vehicles. GMC Terrain SUVs from the 2010 to 2017 model years were covered by the petition.

However, in a document published on the Federal Register website on Thursday, the agency denied the request. GM stated that it is studying the ruling and determining its future steps. It’s likely that the company will be forced to issue a recall as a result of failing to follow federal safety regulations.

But the agency said parts of the headlight beam were three times brighter than allowed. That could cause glare or distract drivers of other vehicles.